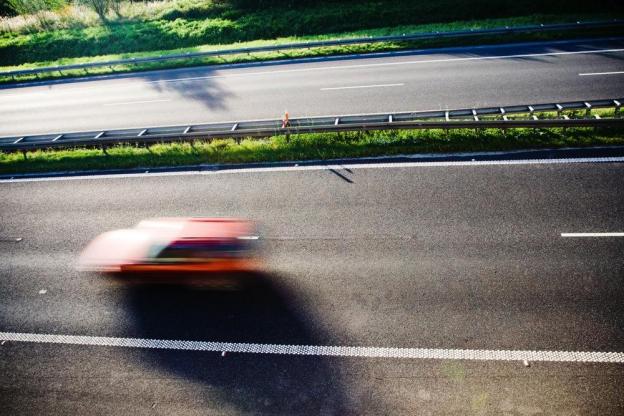 The day when a Brit will be able to drive to work without so much as touching the steering wheel moved a step closer on Tuesday after the government outlined details of plans to allow driverless cars to be tested on UK roads by the end of the year.

The UK’s Department for Transport announced the news as part of a wider strategy that’ll see it invest a hefty £28 billion ($42 bn) in the road network in a bid to ease congestion on the nation’s busiest highways.

The government’s announcement means the same Oxford University team which has been testing autonomous car technology with a Nissan Leaf on private land will be able to continue with its work on public roads, the BBC reported Tuesday.

The team made the news earlier this year with its RobotCar, which features a low-cost autonomous system operated using a trunk-based computer that communicates with the driver via an iPad. The system, which uses small cameras and lasers to memorize journeys, is currently designed for regular routes such as between home and the workplace.

Despite the system behind RobotCar costing a modest $7750, it’s still pretty clever, capable of mapping in 3D and responding to the presence of pedestrians, cyclists and other cars by altering its speed.

Professor Paul Newman, who heads the Oxford-based research team, said he was excited at the prospect of taking his work onto public roads. “It’s a great area to be working in because it’s IT and computers and that’s what changes things,” he told the BBC. “The British government sees that engineering is important.”

The UK’s move towards allowing the testing of driverless cars on public roads follows in the footsteps of a number of states in the US. Last year, Nevada became the first state to allow driverless vehicles onto its roads, giving Google the opportunity to test out its self-driving car in normal surroundings. California and Florida have also given the green light to such vehicles.

Ford executive chairman Bill Ford Jr. said last year that driverless technology is essential to cope with the expected global proliferation of vehicles from today’s one billion to four billion by 2050. He said that although the changes to automobiles will be gradual, we can expect that by 2025 many vehicles will be fully autonomous.