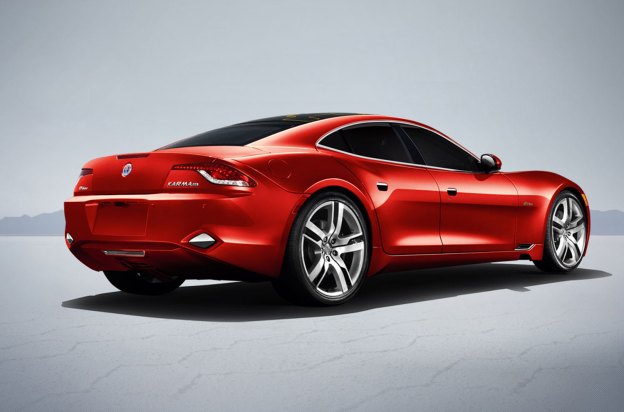 Fisker Automotive surprised many of its employees last Friday morning by telling them to pack their things. The maker of the luxury plug-in hybrid laid off 75 percent of its workforce so quickly, in fact, that it is now facing a lawsuit.

In a statement, Fisker called the layoff “a necessary strategic step in our efforts to maximize the value of Fisker’s core assets.” The financially troubled carmaker is currently seeking a buyer, and having more cash around would presumably make it more attractive.

A lawsuit filed in a California US District Court argues that Fisker’s actions are in violation of the US Worker Adjustment Retraining Notification (WARN) Act, which requires employers to give 60 days notice before a mass layoff.

The employees, represented by Sven Etzelsberger, the named plaintiff, are also demanding 60 days of “wages, salary, bonuses, and other benefits.” Workers received no severance pay when they were laid off.

Fisker’s story has been nothing but bad news for the past few months. After a press battering over recalls, Karma production was shut down when battery supplier A123 Systems went bankrupt.

Needing cash to start production of the Atlantic, its proposed volume model, Fisker began looking for a suitor. Geely, the Chinese carmaker that already owns Volvo, appears interested, but no deal has gone down so far.

In the meantime, company founder and namesake Henrik Fisker resigned after a disagreement with other executives over business strategy.

With most of its workforce gone, it doesn’t look like Fisker intends to keep building cars. The small group of employees Fisker is retaining may just be around to manage a bankruptcy or court buyers.

Even if it does find a buyer, it’s unclear whether that buyer will be interested in the company as a whole, or just its cash, name and other assets.