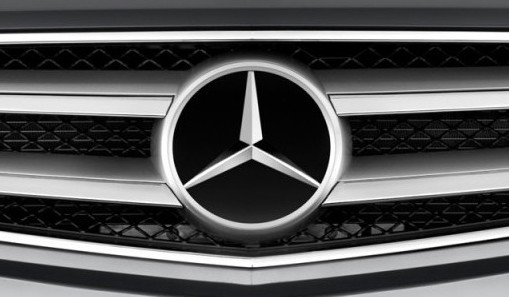 While many people may dismiss QR codes as yesterday’s technology, luxury car maker Daimler thinks it may have found a valuable use for the blocky black and white images – one that could help save lives.

The German car company has announced its intention to place on the body of its Mercedes-Benz vehicles two QR codes that link to a rescue sheet, giving the emergency services responding to an accident access to a detailed map showing the layout of the vehicle thereby allowing them to get to trapped occupants quickly and safely.

“The [rescue sheets] show firefighters, police and paramedics the design details they need to know in order to use the rescue shears effectively,” Daimler said in a release about its planned use of QR codes.

In other words, the maps give rescuers access to important information about the layout of a car’s components, reducing the risk of cutting through, for example, fuel pipes, batteries and electric cables, actions which would endanger the lives of the trapped occupants as well as the rescuers.

“This information can save lives, because in an emergency every action counts and every second is precious,” the German car maker said.

A printed rescue sheet kept inside a mangled car is, of course, of little use to firefighters arriving at the scene of an accident. Rescuers have to try to identify the precise make and model themselves so they can then pull up the appropriate rescue sheet and enter the vehicle safely. But this all takes time, and mistakes can be made.

This is where the humble QR code comes in.

“As from this year all new vehicles from Mercedes-Benz will be provided with two stickers with a so-called QR code,” Daimler said in its release.

“The Mercedes-Benz QR codes identify the vehicle reliably, make fundamental information about the vehicle visible immediately and automatically direct to the website with the specific rescue sheet – generally in a matter of only a few seconds.”

Daimler said one QR code will be placed on the fuel tank flap, while the other will be put on the B-pillar on the opposite side. “It seldom occurs that both these parts are badly damaged at the same time in an accident, and they are furthermore easily accessible from the outside,” the car maker said.

As Daimler points out, the QR codes can be easily retrofitted. Also, the company said it has waived the right to a patent registration on the system, allowing all car manufacturers to make use of it.

It’s certainly an innovative use of the technology and goes to show that perhaps there’s life in the ol’ QR code yet.