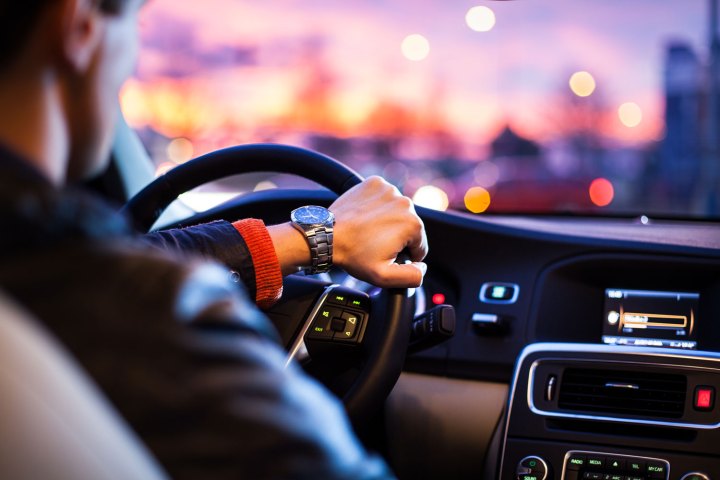 Millions of people use Uber and Lyft to get places, but the cars they ride in may not be that reliable, according to a new report. About one in six cars registered with Uber and Lyft have unaddressed safety recalls, Consumer Reports found after studying data from rideshare vehicles in the New York City and Seattle metropolitan areas.

Consumer Reports reviewed safety records for about 94,000 vehicles registered as operating for Uber and Lyft in New York City and Washington state’s King County, where Seattle is located. The two cities were selected because they are major rideshare markets and because the local governments require rideshare cars to be registered with regulators. The data provides a “snapshot” of open safety recalls for rideshare vehicles, but “might not reflect the national market,” Consumer Reports noted.

Of the 93,958 vehicles checked, 15,175 (16.2%) had one or more open recalls. Because drivers often work for more than one rideshare service, Consumer Reports grouped results for vehicles associated with both Uber and Lyft (as well as smaller rideshare firms Juno and Via in New York City).

Some of the vehicles in question had glaring safety issues, according to Consumer Reports. About 1.4% of vehicles surveyed had open recalls associated with defective airbags from Japanese auto-parts manufacturer Takata. These airbags have been linked to 24 deaths globally and 16 in the United States. Other cars had multiple potential safety issues: Consumer Reports found 25 vehicles in New York City and Seattle with five or more unaddressed recalls.

Uber and Lyft have said vehicles on their rideshare platforms should be no more than a decade old, but the data showed 40 licensed cars in Seattle from model years 2007 and earlier. Uber told Consumer Reports that, under King County regulations enacted in March, licenses will no longer be issued to vehicles over a decade old. Lyft said any vehicle with a current window decal that is legally needed to drive can operate on its platform.

Because Uber and Lyft don’t own any of the cars operating on their platforms, the onus is on drivers to ensure vehicles are properly maintained. This business model saves Uber and Lyft the cost of maintaining large fleets of vehicles, helping Uber and Lyft achieve billion-dollar IPO valuations, but it also makes it impossible for the companies to guarantee that recalls are fixed. Uber told Consumer Reports that it blocks vehicles with open recalls that include a “Do Not Drive” notice from its app until the problem is fixed and that it regularly reminds drivers and provides resources to check for recalls. Lyft said that, because drivers use their personal cars, they have a strong incentive to maintain them.

Consumer Reports called for stronger regulations of rideshare vehicles, pointing to a recently passed California law that requires peer-to-peer car sharing companies like Turo to check cars for recalls. In the meantime, the magazine recommended that rideshare users download the myCarfax app. Once a rider is connected with an Uber or Lyft driver, they will receive the license plate number of the driver’s car. That plate number can be run through the app to check for open recalls.