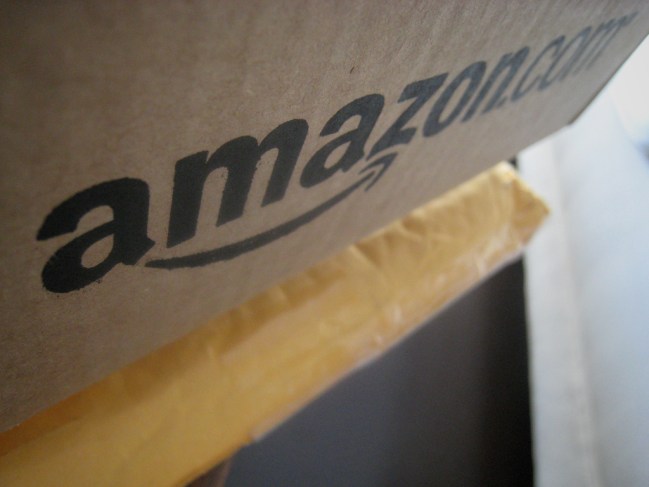 Amazon, Overstock and similar companies may be facing new taxes in California. The golden state has passed a bill in the Assembly which will tax retail internet sales, and now the piece of legislation is on its way to the Senate.

AB 155, which passed 47-16, is the doing of Democratic Assemblyman Charles Calderon (D-Whittier). The bill would close a loophole that proponents say gives online stores an advantage over brick-and-mortar stores such as Wal-mart, Best Buy and Barnes & Noble.

Aside from “leveling the playing field”, the bill is hoping to fill California’s coffers as well. Online retailers currently dodge the state’s use tax, which is typically collected at the time of sale. The use tax is placed on “the storage, use, or other consumption of TPP purchased out-of-state and brought into California” and is set at the same rate as the sales tax.

The problem with collecting this use tax is that federal law, set in the Quill Corp. v. North Dakota (1992) case, stipulates that a retailer needs to have a physical presence in a state in order for a use tax to be collected. Close to $1.145 billion in annual revenue is lost to California due to unreported use taxes, and much of that can be attributed to Internet sales.

Calderon’s legislation solves this problem by imposing the obligation of use tax collection on sister companies that are in California. The chief concern among the bill’s opponents is that, if it could even be enforced, AB 155 would not provide more revenue for the state since these related companies would just relocate. Amazon has already sent a letter in February that it would terminate relationships with more than 10,000 affiliates if California moved in this direction.

This bill is just the latest form of this issue, with California far from being a singular case. Illinois, New York and many other states seem to be banding together against the online retail community’s figurehead Amazon.

How to sell used PC parts

No, the ‘Grinch Bots’ bill won’t solve the GPU and console shortages