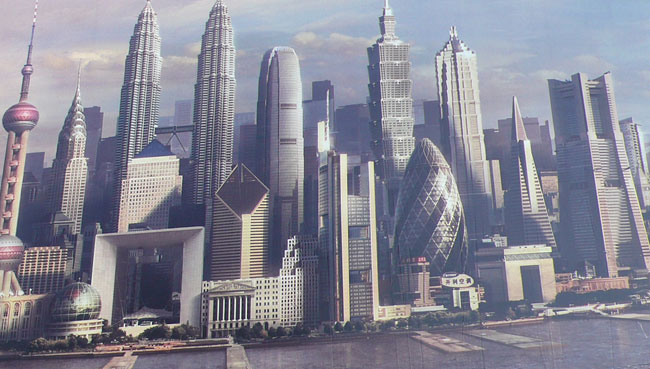 W. Heyden Nissim, author of the new sci-fi novel, Our Time is Near, is promoting it with a video from Idea Werks Studios that resembles a movie trailer. The 1-minute, 48-second video shows scenes from what could be a movie, but the clip ends, “Coming to a Book Store, Fall 2009.”

Nissim self published his book at iUniverse and was responsible for promoting it himself. “I needed to promote it, I did the research and it seemed like a new and upcoming way to do it,” he says. “And I like movie trailers.”

He sent a PowerPoint presentation with pictures and text to Idea Werks and they produced the video. “We used pictures, animation and live-action shot using a green screen and dropping in the scenes behind it,” says Marylee Fenn, one of the owners of Idea Werks.

The trailer went live in October at www.ideaworksstudios.com. Idea Werks posted it at YouTube and Nissim sent it to a wide range of sites, including Metacafe, blip.tv, Spike TV’s spike.com, bookscreening.com and Christianbookvideos.com. The trailer has been viewed 382 times at YouTube. Nissim says it’s been viewed 2,000 times at all the sites.

Idea Werks is six months old and was founded to produce video book trailers. They offer three different trailer formats that range in price from $500 to $1,500 depending on the level of production, so they’re ideal for self-published authors or publishing companies with a low advertising budget. “We’re marketing to authors and publishers,” Fenn says. “It’s ideal for smaller publishers and independent authors.”

Simon & Schuster and other major publishers have successfully used Turn Here videos, which are author interviews shot by independent filmmakers. Idea Werks videos focus on the book’s content, not the author, helping viewers visualize plots and storylines in a way that transcends the book jacket.

Brad Inman, Turn Here’s founder/CEO, lauds Idea Werks for its effort to break new ground. “The book publishing industry is suddenly faced with trying to digitize and it’s the last bastion,” he says. “People think there’s something sacred about books and they should be exempt from the revolution, but they’re not. Publishers are going to have to do things differently and it starts with marketing. Why not use the latest marketing techniques like video to promote books? Anyone innovating in that world is encouraging.”

Since Idea Werks has only produced one video book trailer so far, it’s too early to determine how successful they’ll be, but Nissim lauds the video for “bringing words to life” and was happy to have the video produced for a low cost, he says.

Ken Liebeskind is a freelance reporter and copywriter who specializes in digital advertising.