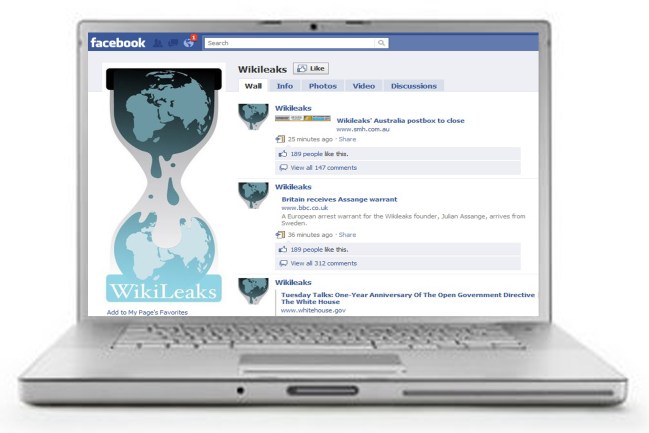 Wikileaks fallout continues, and Julian Assange might not be the only one facing repercussions. Students are being warned to refrain from discussing the contents of Cablegate, and told that any refusal to could threaten their future employment.

The warning was administered specifically to Columbia University’s School of International and Public Affairs by a member of the State Department, who was a former Columbia student as well. The official made a call to career services, advising that students refrain from posting links to Wikileaks documents or comment on social networking sites that featured information from the leaked documents. The official was quoted in an e-mail to students as saying, “engaging in these activities would call into question [a student’s] ability to deal with confidential information, which is part of most positions with the federal government.”

Employees of the US State Department have been cautioned by the US Office of Management and Budget to keep from viewing the Wikileaks files.

But this might just be a case of a concerned alumni going a bit overboard to protect an alma mater’s current students. The State Department’s spokesperson Philip J. Crowley told The New York Times that there are no specific instructions being issued to students. “If an employee of the State Department sent such an e-mail, it does not represent a formal policy position.”

Either way, the rogue State Department employee may have scared future government employee hopefuls into censoring their search engines. Yale Daily News ran a small report on the Columbia situation, also warning students who hope to work for the State to resist commenting or posting anything regarding Wikileaks.

See the entirety of Columbia’s email warning to students below.

From: “Office of Career Services”

We received a call today from a SIPA alumnus who is working at the State Department. He asked us to pass along the following information to anyone who will be applying for jobs in the federal government, since all would require a background investigation and in some instances a security clearance.

The documents released during the past few months through Wikileaks are still considered classified documents. He recommends that you DO NOT post links to these documents nor make comments on social media sites such as Facebook or through Twitter. Engaging in these activities would call into question your ability to deal with confidential information, which is part of most positions with the federal government.