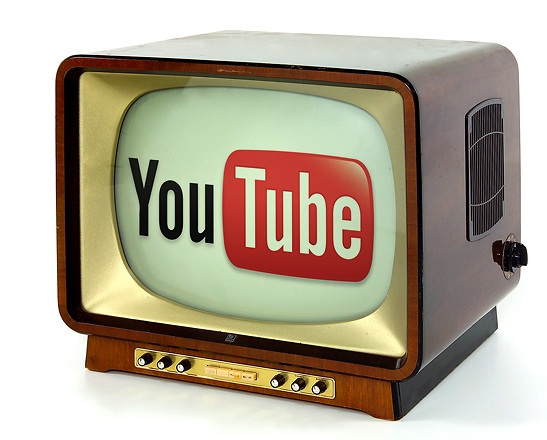 It’s been obvious for awhile now that Google has big plans for YouTube. It’s been inching closer and closer toward premium content and is even rumored to be considering designating some serious money toward celebrity–branded channels. And if all that weren’t enough, a new report from the Wall Street Journal says that Google is busy with a “major site overhaul to organize [YouTube’s] content around ‘channels.’”

As Internet TV makes its way into more living rooms, Google has found itself perfectly poised to compete with the likes of Amazon, Hulu, and Netflix for a piece of the streaming content pie. Of course, this will only be possible if it carefully, judiciously makes the transition from the mess of home movies, music videos, and cult content it currently supplies.

It’s about to begin. The report says that YouTube will now sport categorized channels (“such as arts and sports”), and that rumored premium-grade content is on its way. “YouTube is looking to introduce 20 or so ‘premium channels’ that would feature five to 10 hours of professionally-produced original programming a week,” an insider told WSJ. These changes are slated to roll in by the end of the year, and Google is looking for new recruits to work on the project. And Google isn’t simply working on adding organization to YouTube; meetings with reputable Hollywood talent firms would suggest it’s serious about nabbing some famous personnel, be those behind or in front of the camera.

YouTube certainly is enough of a household name to command at least some attention, and if it plans to keep and grow its user base and make the type of money it wants to off advertising, this is a natural step. With such massive change, there’s always the possibility of isolating passionate YouTubers who have been there since its start, but it’s probably worth it for Google to further break into our living rooms.