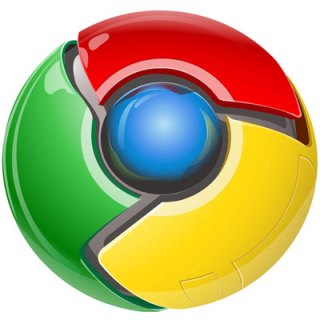 Microsoft’s Internet Explorer remains the dominant player in the Web browser market, but—despite some major improvements with Internet Explorer 8—IE can perhaps best be described as the lowest common denominator of the online world. Internet Explorer might be more secure and pay more attention to Internet standards these days, but it’s still a comparatively poor performer that doesn’t support many of the Web’s shiniest new technologies.

In what might be an unprecedented move, Google is looking to do something about it with its new Chrome Frame, and early stage browser plug-in that actually puts the speedy Webkit-based rendering engine and fast JavaScript engine from Google Chrome inside Internet Explorer. Although the initial release is intended primarily for programmers and Web developers, and for Web page authors and application developers, the implementation is very simple: one tag, and IE will automatically switch to using Chrome Frame, if available.

Chrome Frame doesn’t work using a hack: instead, it operates using the browser plug-in API, a method for extending browser functionality that’s used by Flash and a number of other add-on technologies. Using Chrome Frame, Internet Explorer users not only get the performance benefits of Chrome, but also support for HTML5 technologies not yet supported by Internet Explorer, like the canvas tag, improved CSS handling, offline capabilities.

Internet Explorer users might be concerned that using Chrome via a plug-in might open up new security loopholes, and there is some justification for that concern: security problems with plug-ins tend to remain unresolved for longer periods than outright browser bugs, and the plug-in, in theory, might expose IE users to Chrome security bugs. However, Chrome’s security track record has been quite solid in recent months, and it’s unlikely any vulnerabilities in Chrome would be exploitable from within a plug-in running within Internet Explorer—although the plug-in will run just fine with older versions of Internet Explorer, which are in turn far less secure than Internet Explorer 8.

Although Chrome Frame is sure to appeal to developers, if the technology works out there’s always the possibility Google might leverage the product as a way to get everyday users to try Chrome without actually leaving Internet Explorer—that, in turn, may help Chrome develop some much-needed market share.