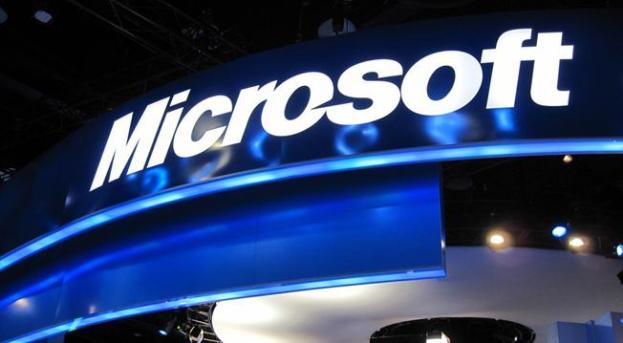 Check out our review of the Microsoft Surface 2 tablet.

Some interesting information regarding the Microsoft’s next generation of Surface tablets is buzzing. According to TechRadar, some job Microsoft job ads suggest the company’s working on a tablet to surpass its Core i5 Surface Pro. It’s possible that recent interest in the Surface Pro (including sold out pre-orders of the 128GB version in some countries) internationally caused Microsoft to consider creating a sequel to its flagship tablet. But how exactly does the company plan to keep interest in its device, and can it create something that is capable of fending off major competitors like Apple, Samsung, and Acer?

Recent rumors suggest that Microsoft could be planning a 7-inch tablet in an effort to battle rival Google and its Nexus 7. There is also the possibility we will see an Xbox branded tablet or Surface, due to the recent announcement of the Xbox One, which operates in a scope beyond just gaming. Microsoft released the Xbox “Smart Glass” application earlier this year, so its possible we could see a tablet that aims to become the perfect companion to the application.

Microsoft also unveiled some interesting promotions at this year’s Computex. The company is gearing up to offer Outlook for free on Windows RT tablets, and its also bundling free copies of Microsoft Office and Student 2013 with “small” (7- and 8-inch) Windows 8-based tablets. Unfortunately, we only saw two small Windows 8-based tablets unveiled at Computex 2013, the Inventec Lyon, and the Acer Iconia W3. This shortage of Windows 8 tablets could be reason for Microsoft to develop its own 7- or 8-inch Surface product. Promotions, paired with the anticipated release of Windows 8.1, could be enough to spark interest in a new version of the Surface.

The latest rumors suggest Microsoft’s new project is dubbed the Surface Plus, and that it may be an 8-inch. According to DigitTimes, Samsung is reportedly providing Microsoft with panels for a “7.9 inch tablet.” Swirling rumors back in May suggested that the “Surface 2” could become a reality as early as June (could it be announced at Build at the end of the month?), however, analyst NPD DisplaySearch stated that the tablet wouldn’t be available until sometime in 2014. There have been many conflicting stories concerning a potential release date, so take all of this with a large grain of salt.

We hopt to have some solid information regarding Microsoft’s upcoming project soon. For now though, we are left with a rather active rumor mill.

Topics
The best laptops you can buy in 2022
Cyber Monday: Save $250 on this 14-inch Dell 2-in-1 laptop
Get Dell’s latest XPS 13 2-in-1 laptop at $250 off for Cyber Monday
It’s still not cheap, but there is a Surface Pro 9 Cyber Monday deal
Apple’s M2 Max chip may bring next-level performance to the MacBook Pro
This free service just hit a huge website security milestone
Best VPN services 2022: today’s top picks
This stunning DIY gaming PC dream machine is made of glass
Apple will pay $50M to settle the butterfly keyboard fiasco
This 15-inch Windows laptop is a great buy while it’s just $139
Get Samsung’s 49-inch Odyssey G9 Monitor for under $1,000 today
Why Starlink download speeds are experiencing double-digit dips
Hackers just stole LastPass data, but your passwords are safe