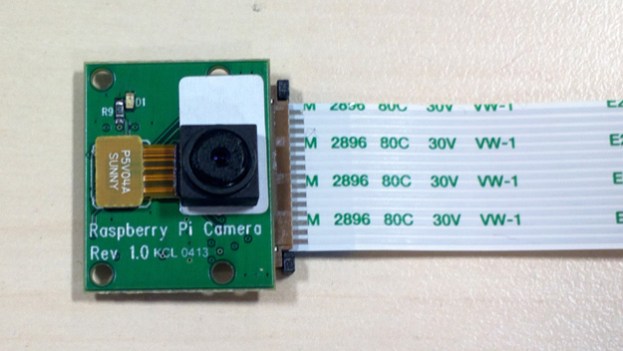 If you were thinking of using a Raspberry Pi for applications that require the use of a camera, know that the Raspberry Pi Foundation will make things a bit easier for you by releasing a camera module especially made for the credit-card-sized computer. In a blog post on the website today, the Foundation announced that it’s been working on a camera board that will be available in a month or more.

According to Wired, official posts on the Raspberry Pi forum reveal that the module is likely a 5-megapixel camera. There’s not much you can do by way of customization (you can’t change its lens, for instance), but the camera can capture HD videos. The Foundation says it can take “pretty good” pictures at the moment, but its release is entirely dependent on when its developers would be able to tweak it enough so that it takes images that are “bleedin’ marvelous.” The camera’s drivers also need to be tweaked further, but the module you see above is what the finished product will look like.

Exact details are pretty much non-existent as the Foundation has only previewed the module on the Raspberry Pi website. However, we do know that when it does come out, the model will cost $25 – same price as Model A, the most basic Raspberry Pi model recently released in Europe. The Foundation sees possible applications for the module in home automation, aerial applications, and robotics, but it could also be used for remote surveillance.