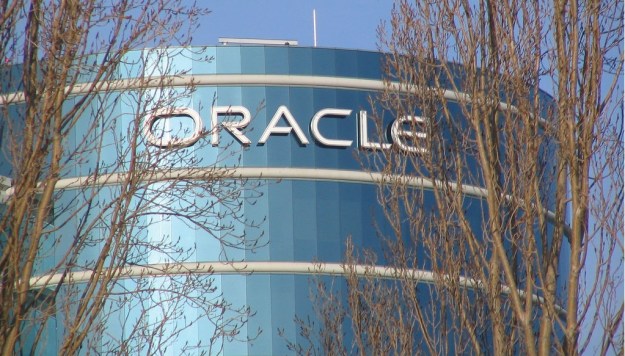 Hewlett-Packard’s 20-percent nose-dive in stock price last week has stirred up rumors that Oracle may be considering moving in.

The rumors seem to stem from a New York Post article published over the weekend. The Post says HP’s 10 billion dollar decision to buy UK software company Autonomy “puts the world’s largest tech company in a vulnerable position and may make it an Oracle takeover target”.

An unnamed source told the Post Oracle’s move would be inevitable if the stock continues its decent, and that Larry Ellison and former HP CEO Mark Hurd are “ready to pounce”. The source pointed out that if HP’s success in spinning its PC business would make Oracle’s takeover all the more easier. After moving in, Oracle would sell of the profitable HP printer business.

“Perhaps in three years [the Autonomy acquisition] will turn out to be a smart acquisition. But the reality is in nine months HP will likely be defending itself in an Oracle fight,” the source said.

Though it may just be speculation rather than insider knowledge, Wells Fargo analyst Jayson Maynard told Forbes that the deal could be a possibility.

However Maynard believes that if the deal were to take place it would take longer than the Post’s source says. Given the animosity between HP and Oracle, it would most likely be a lengthy hostile takeover.

Topics
This 14-inch HP laptop is a bargain at $199 at Walmart today
Hurry! The HP Envy printer just dropped to only $100
Grab this cheap printer deal from HP and get 6 months of free ink
This ultrawide curved monitor got a $125 discount at HP today
Why you need to order LG’s 240Hz OLED gaming monitor
2 ways the new MacBook Pro may be worse than the 2021 model
Hackers dug deep in the massive LastPass security breach
HP Dragonfly Pro vs. Apple MacBook Pro 14: a solid alternative?
I can’t believe I’m recommending Forspoken on PS5 over PC
The best ergonomic keyboards for 2023
The best keyboard wrist rest in 2023
A NordVPN 2-year plan is 63% off for the rest of today
This HP laptop is typically $1,800, but right now it’s just $629