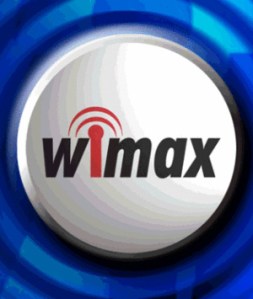 “We have witnessed a great demand from our customers for 4G speeds, power and capabilities in these cities already and today they officially have it,” said Matt Carter, president of Sprint’s 4G effort. “We are proud to deliver on our commitment to serve our customers and deliver 4G to more major metropolitan areas in 2010.”

The latest round of roll outs brings the total of number of regions with WiMax coverage to 68 – five more regions than Sprint had originally planned to be operational by this time. Earlier in the month, Sprint launched WiMax in New York City and now that it has added Los Angeles, the company can claim to have WiMax available in the U.S.’s two most populous metropolitan areas.

Construction of the WiMax network itself is actually being carried out by Clearwire, of which Sprint claims to be the majority shareholder. WiMax first launched back in 2008 in Baltimore.

Dec. 1 had previously been set as the WiMax launch date for Los Angeles meaning that users there are seeing 4G coverage a full two days earlier than anticipated. Sprint, no doubt, has been feeling the pressure to keep up the pace of WiMax launches in order to be well entrenched by the time Verizon’s LTE network begins to debut in major markets next month. If Sprint is able to sustain its present pace, then expect to see 4G WiMax coverage coming to San Francisco by Dec. 28.

What is 5G? Speeds, coverage, comparisons, and more