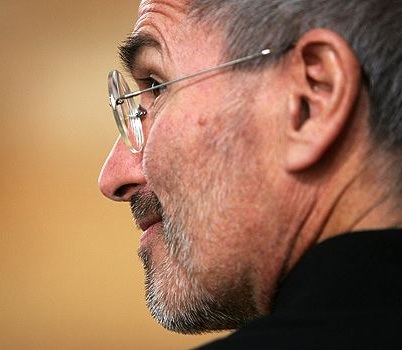 Steve Jobs may be on medical leave, but that doesn’t mean he’s actually ready to cede control to his acting CEO. The Wall Street Journal reports that the 55-year-old Jobs, who went on medical leave from Apple for an undetermined length of time just three weeks ago, is still swinging the hammer behind the scenes.

Sources say that Jobs has been heavily involved in iPad 2 and iPhone 5 discussions, often taking business meetings at home and on the phone. He’s also been spotted on Apple’s campus and in public in Palo Alto. COO Tim Cook has been overseeing daily operations at Apple while Jobs is away.

“Steve is the CEO of Apple and during his medical leave he’ll continue to be involved in major strategic decisions,” said an Apple spokeswoman.

Jobs has continually struggled with his health. In 2004, he was treated for pancreatic cancer and in 2009 he left the company for six months to get a liver transplant. He has appeared more physically frail ever since, but as sharp and determined as ever. No information is available as to what condition he might have currently, but it could be further complications related to his cancer treatments.

How to remove viruses and malware from your iPhone or iPad

Macs are killing PCs right now, and it’s not even close