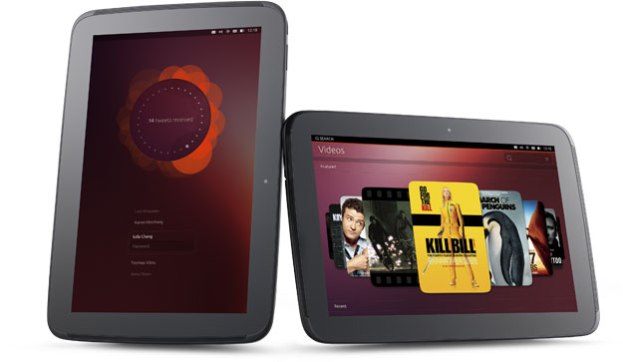 We recently reported about operating system Ubuntu’s introduction to the smartphone world, set to be released this coming October. Now, according to TechCrunch, Ubuntu’s taking it a step further by entering the tablet world. It’s not too surprising since there aren’t that many differences between the way operating systems operate on both phones and tablets.

Still, it’s a big step for the company, particularly because its OS also functions just as well on desktop computers – a bragging right that most other operating systems can’t claim. This could potentially be a big boost in Ubuntu usage since it means apps will work across all three platforms.

For users, a universally compatible operating system is great since it allows tablets operating via Ubuntu to connect to a monitor, keyboard, and mouse and function exactly as a desktop would. In other words, you’ll be able to have multiple windows of apps open with all of them running at the same time. Disconnect, and it seamlessly converts back to tablet mode.

Another really interesting feature that the platform will offer is a multi-tasking option. Some apps will be able to operate in a split-screen mode. So, while you’re Skyping with your family while on the road, you can simultaneously browse the Web or make your next Words With Friends move.

The platform will be made available for developers to test out on Nexus devices – more specifically, the Galaxy, 4, 7, and 10 – this upcoming Thursday, so we should be able to learn more about the functionality once it’s in the hands of users. It shouldn’t take long for developers to figure out a way to make the system available on other devices, though functionality won’t likely be as up to speed.

Video-editing app LumaFusion to get a Galaxy Tab S8 launch
Windows 11 vs. Windows 10: Finally time to upgrade?
Best Adobe Photoshop deals for September 2022
How to join a Microsoft Teams meeting
What is Discord?
Best Apple iMac Deals: Get an Apple desktop for $539
Best Dell XPS Deals: Up to $600 off top-rated laptops
IPVanish Free Trial: Try it for a month, no strings attached
Adobe Free Trial: Try Creative Cloud for free
Why AMD doesn’t need to beat the RTX 4090 to overtake Nvidia
Why the RTX 4080 12GB feels a lot like a rebranded RTX 4070
Microsoft confirms Surface event for October 12, Surface Pro 9 expected
How much does the RTX 4090 cost? RTX 40-series buying guide