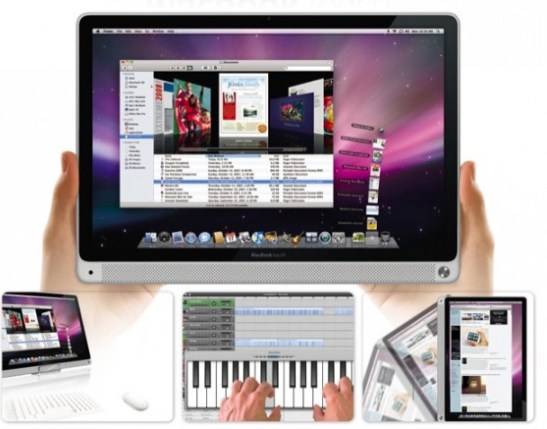 We know you’re excited. We all are. Apple’s scheduled press conference is rapidly approaching and as of today we know a few more details about the illusive Apple tablet. So far today’s rumors and news for the Apple Tablet have sprung forth from France—of course, where else would they come from?

In an interview this morning, Orange (France Telecom) executive Stéphane Richard confirmed on the air that the iSlate will be equipped with a webcam and that the new tablet PC will be revealed at Apple’s January 27th press conference. So far all we know for today is that the Apple tablet will be 10 to 11-inch tablet (according to the Wall Street Journal) and it will have a webcam.  Oui? Oui!

Thank you SlashGear for providing this lovely broadcast and translation…