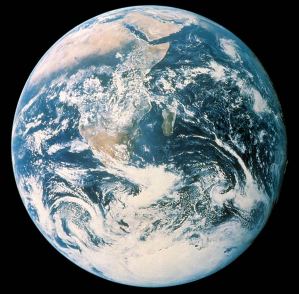 NGL was initially selected for the eSpace incubator program last April. Based upon NGL’s continuing progress, including their recent NASA Innovative Lunar Data Demonstrations contract award, the eSpace board approved a second round of funding.

NGL is a team of aerospace engineers partnered with leading aerospace to provide commercial access to the moon. The team is designing a system for taking small payloads to the moon commercially, including launch vehicle, spacecraft and lander. They are leading contenders in the Google X-Prize, a $30M contest challenging space entrepreneurs to land on the moon, maneuver it, and send back data.

“This early stage funding was critical for NGL,” said Michael Joyce – NGL founder and President, “eSpace’s continuing confidence, demonstrated by this second round of funding, validates our ongoing effort and we are extremely pleased with the partnership.” Diane Dimeff – eSpace Executive Director stated, “The exciting work being done at Next Giant Leap promises to be a real game changer as commercial space companies continue to expand their offerings to both private and government clients.”

eSpace is a 501(c)3 non-profit organization that has been dedicated to creating new entrepreneurial space companies, commercializing aerospace technologies created within these companies and developing a passionate aerospace workforce to support these companies.

The NGL team’s lead systems integrator is Sierra Nevada Corporation, known for its innovation in small spacecraft. Leading the difficult task of final descent and safe landing on the lunar surface is Draper Laboratory. Draper has been involved in space guidance navigation and control since the earliest days of the space program. Massachusetts Institute of Technology (MIT), the leading engineering institution in the United States, is Next Giant Leap’s key academic partner.

How far away are we from mainstream 5G home internet?

The future of manufacturing: A look ahead to the next era of making things