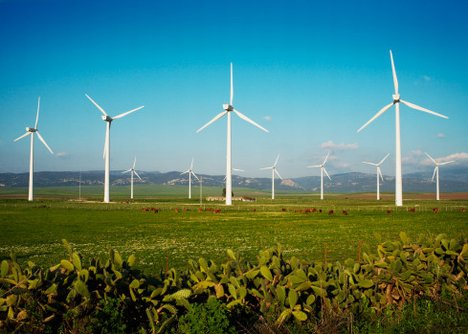 Green energy is a huge topic all around the world with billions in research money being spent in the private and public sectors. The governments in many countries are pushing hard for renewable energy technology to cut the amount of pollution that is produced.

One California senator believes that wind and solar projects could harm plants and wildlife. Senator Dianne Feinstein is fighting 13 different solar and wind alternative energy plans that were to be based in the Mojave Desert. For a while, the federal government was also pushing biodiesel as an alternative fuel that wasn’t petroleum based. The biodiesel market was dealt a severe blow when the government pulled the tax credit that many of the biodiesel firms relied on.

America isn’t alone in seeking green energy; one of our neighbors is also spending significant money on green power. The Canadian government is set to spend about $6.7 billion to build renewable energy plants with Samsung. The Samsung Group will build equipment such as wind turbines and solar farms for the province of Ontario.

Reuters reports that Samsung will develop 600 megawatts of wind and solar farms in Ontario. In addition to providing green power, the new green energy initiatives are also expected to generate a significant number of new jobs in Canada. The Canadian government has a goal of creating 50,000 new jobs over the next three years and the Samsung green energy plans will generate 15,000 new jobs for the province.

The future of sustainability: A look at the next evolution of environmental tech