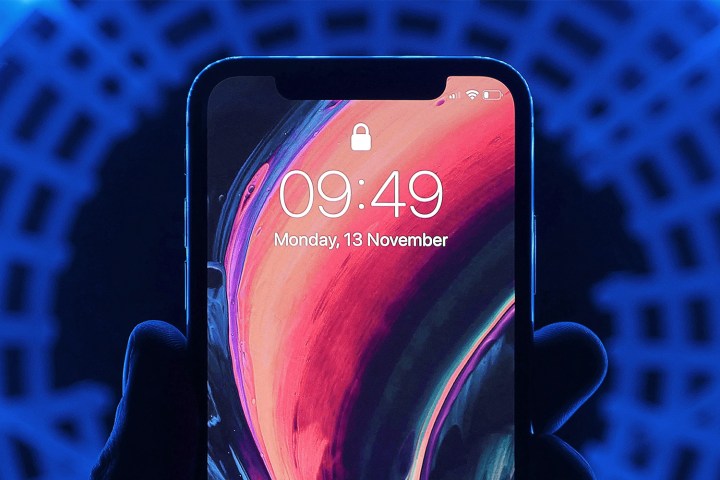 Apple’s latest phones are fantastic, don’t get us wrong. But they’re also expensive, too — the high-end iPhone 11 Pro starts at nearly $1,000. If shelling out that kind of money on a phone gives you heartburn, why not consider a refurbished iPhone X instead? At only $679, you’ll get a reliable device that at one point was the top smartphone that Apple had to offer. This is one of the best iPhone deals we’ve found so far, and is definitely worth a look if you’re in the market for a smartphone discount.

Apple has refurbished versions of both the 64GB and 256GB in stock in either silver or space gray. If you need more space, the 256GB model is only $809, which is still a great deal considering a similar capacity iPhone 11 Pro is nearly $300 more expensive.

Any refurbished iPhone X from Apple is factory unlocked, meaning it is useable on any U.S. carrier. Its feature set is also pretty solid as well — so you’re not missing too much that you’d find on today’s flagship iPhones.

It has the same near edge-to-edge display as modern iPhones, with a 5.8-inch OLED display. While the A11 Bionic chip is slower than the A13 Bionic found in the iPhone 11 and iPhone 11 Pro, it still is a fast phone in its own right — and for most consumers, fast enough.

The iPhone X also features a 12MP rear-facing and 7MP front-facing camera and was the first phone to introduce Face ID. It also supports faster LTE speeds than its predecessors and has an estimated talk time of about 21 hours. And don’t worry about any issues: Apple covers you with a one-year warranty on any refurbished phone it sells, and you can add AppleCare to extend your warranty coverage.

We understand if you’d like something a little newer than this. Apple currently doesn’t offer any newer models, however Amazon does have Amazon Renewed iPhone XS 64GB models starting at $770. The XS is a worthy upgrade to the X, with a better processor, slightly more battery life, better water resistance, and improved image processing.

There is a noticeable difference in the quality of photos taken with the XS over the X, with videos looking better than ever before with added extended dynamic range support. While not quite HDR, it will make your videos shot with a mix of light and dark elements look a lot better.

Looking for other great smartphone deals? Check out our deals page.