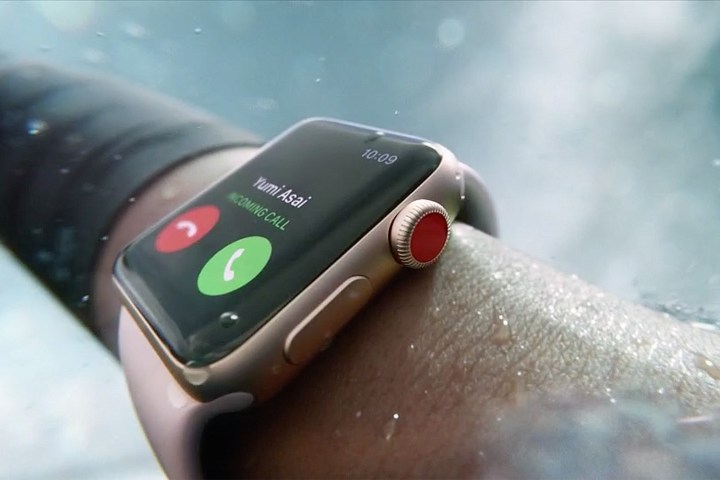 Amazon’s Prime Day deal on the Apple Watch was pretty good, but it sold out within the first 24 hours of the 48-hour annual sales event. As an alternative, we’d suggest you shop Walmart, which has the Apple Watch Series 3 available for $80 off its normal price, along with free two-day shipping.

Normally $279, Walmart has the 38mm size of the Apple Watch Series 3 marked down to just $199 — which before Prime Day was the lowest price available anywhere. If you need the 42mm size, Walmart also has that marked down $80 to $229. While it’s not the latest and greatest from Apple, when it comes to smartwatches, it certainly is a solid choice. If you are looking for the Apple Watch Series 4, Amazon has some discounts on the latest Apple smartwatch.

The Series 3 is a versatile smartwatch, if not one of the better ones on the market. It’s waterproof, has great fitness-tracking capabilities, and excellent app support. Sure, more fitness- centric smartwatches like the Garmin Forerunner or Fitbit Versa might be better-suited for working out, but we find the Apple Watch to be just as accurate, and measurably more useful.

A dual-core S3 processor is a major improvement — the lagginess of earlier Apple Watches is gone, replaced with a smoother and more responsive experience. Battery life is also significantly improved: The Series 3 is the first Apple Watch to feature true “all day” battery life of about 18 hours on average. While you’ll still need your phone to pair for internet access, integrated GPS means it will work just fine on walks, hikes, and runs where carrying your phone isn’t necessary.

The Apple Watch isn’t the only Prime Day smartwatch deal out there. We’ve got a continuously updated list of the best deals on smartwatches still currently available. We’d recommend acting pretty quickly though, as smartwatches seem to be one of the better-selling items this time around.  For Android fans, this $299 deal on the Samsung Galaxy Watch is one to consider.

On the more affordable end, the $65 Amazfit Bip is a surprisingly capable smartwatch for those who aren’t looking to break the bank. It offers decent fitness tracking and the capability to sync with your phone to receive notifications from select apps.