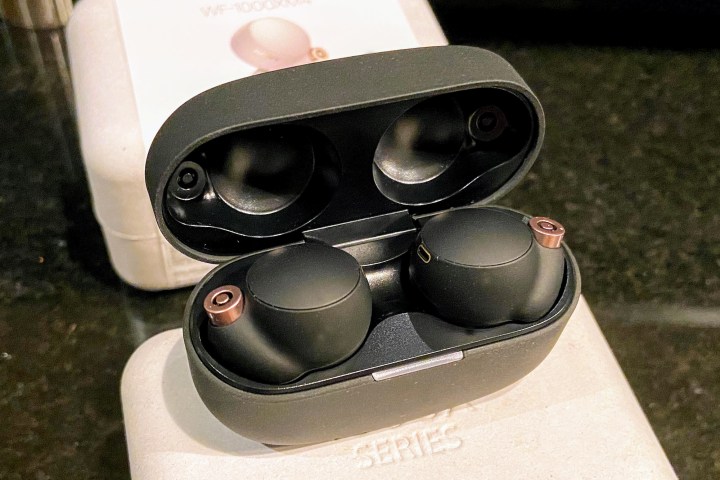 Amazon’s Prime Day deals have prompted many other retailers to get in on the action too, and there’s a sweet offer in the Best Buy Prime Day deals on some highly-acclaimed earbuds in this Sony WF-1000XM4 Prime Day deal. Normally $280, you can get them today for .

Even though Apple’s AirPods Pro 2 get much of the attention these days, Sony’s WF-1000XM4 wireless earbuds are a near-perfect rival. The AirPods Pro 2 and Sony WF-1000XM4 are almost neck-and-neck when it comes to sound quality and features like noise cancellation. That’s a good thing for Android fans since it means Sony offers a great set of earbuds for those who don’t live in the Apple ecosystem.

The Sony WF-1000XM4 set themselves apart from other wireless earbuds by offering impressive battery life and advanced codec support. You’ll get up to eight hours of listening time even with Active Noise Cancellation (ANC) enabled and a staggering 12 hours when ANC is off. That’s without putting them back in the included case, which offers enough juice for two more full charges. In the event that the buds run out of juice, you can get another hour of listening time with only five minutes in the case.

The XM4 also include support for Sony’s high-quality LDAC Bluetooth codec, which promises to get you much closer to lossless audio quality, plus Sony’s DSEE Extreme digital signal processing that can upscale compressed digital music to make it sound even better. Depending on what you pair them with, these may be the best-sounding true wireless earbuds you can buy right now.

There’s no doubt that Sony’s WF-1000XM4 are a great set of earbuds, and at only $250 in this week’s best Prime Day headphone deals, it’s a great time to jump in if you’ve been considering a new pair of true wireless earbuds.