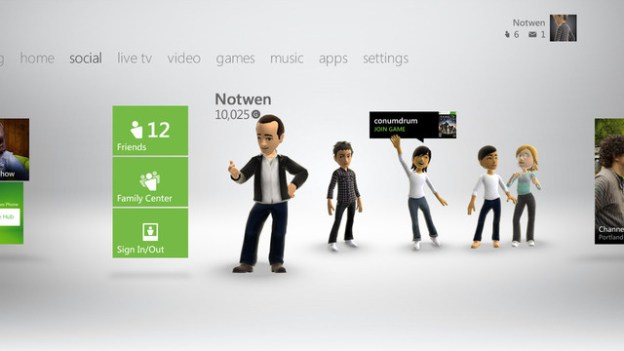 Microsoft has released its quarterly earnings report for the first quarter of the 2012 fiscal year, and it contains some interesting data on the sales of Xbox 360 and its associated games and other content.

Posted over at Microsoft’s website, the report indicates that 57.6 million Xbox 360 consoles have been shipped worldwide as of September 30, though the number of units shipped this quarter (2.3 million) is down when compared to the same period last year (2.8 million).

According to the press release that accompanied the report, the Xbox 360 also remained the top-selling gaming console in the U.S. for the ninth consecutive month, and overall platform revenue was up 7 percent thanks to increased XBox Live revenue. The higher Xbox Live sales offset the reduced number of consoles sold, as well as a reduced number of 360 games sold this quarter as compared to the same quarter last year.

Broken down into simpler terms, this means that the success of Gears of War 3 this quarter didn’t have quite the same level of positive effect as the release of Halo: Reach during this quarter last year.

The report also mentioned the company’s desire to incorporate the Xbox 360 into users’ television experience, citing the plan to “roll out the next generation of TV entertainment on Xbox LIVE with nearly 40 content providers starting this holiday season.”