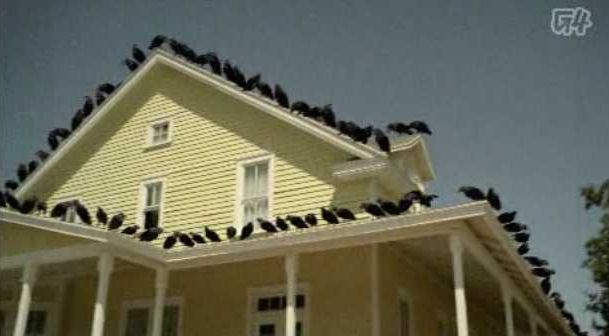 Earlier this week, we posted the first of G4’s three-film Epictober Film Festival, a horror-film reimagining of the classic Nintendo shooter Duck Hunt. The festival concluded today with a film that was so cool, it deserved a second post.

In The Anger of the Birds, director Gregg Bishop puts a Hitchockian spin on Angry Birds, and serves up a great little film that explains, well… why those birds are so darn angry.

Here’s the official synopsis of the seven-minute film:

The Bacons are visited by their next door neighbor, Anne, who has brought them a lovely basket of eggs, but unfortunately, the birds want their eggs back.

You can watch the film below:

You can watch all of the films in the gaming-inspired Halloween movie lineup over at G4TV.

The Lord of the Rings: Gollum delayed ‘a few months’ to meet player expectations

Atari Mania is WarioWare, but with iconic Atari classics