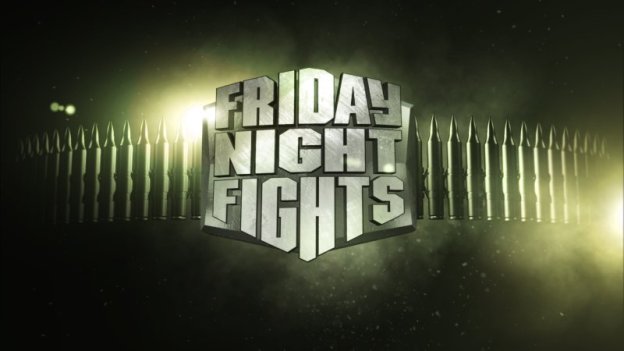 And in this corner… When the Call of Duty: Elite service rolls out in conjunction with Call of Duty: Modern Warfare 3 next Tuesday, there will be both a free service as well as a premium version. The free service will offer new levels of stat tracking and several more options to expand the reach of the game, but for those that opt in for the premium version, membership has its privileges.

One of those privileges is access to “Friday Night Fights,” a weekly video series produced by Ridely and Tony Scott’s RSA Productions, which will be released exclusively to Elite premium members. Each Friday two new rival groups will face off via Call of Duty: Modern Warfare 3. Sometimes it will be celebrities, other times it will be well-known group rivalries. Both sides will receive coaching from professional gamers, and the episodes will feature a slew of famous personalities to join in the fun. The winning side will then donate the proceeds–up to $5,000–to the Call of Duty Endowment, a charitable group dedicated to helping returning soldiers find employment.

The series will premiere next Friday, November 11 on Veteran’s Day, and feature the classic rivalry of Army vs. Navy. The series will continue each week through the rest of the year until the first season is complete.

Some of the famous groups and celebrities involved are:

The show will be hosted by model-turned-WWE Diva and current George Clooney squeeze, Stacy Keibler. The series will be part of the first batch of entertainment videos released as part of the Call of Duty: Elite, Elite TV, which will air several programs exclusively for subscribers. Will Arnett and Jason Bateman have also signed on to create original content, and more program announcements will be coming soon.

Call of Duty: Elite will be released on November 8. A year’s worth of the premium service will be included as part of the Call of Duty: Modern Warfare 3 Hardened Edition, or it can be purchased separately for $49.99 per year.