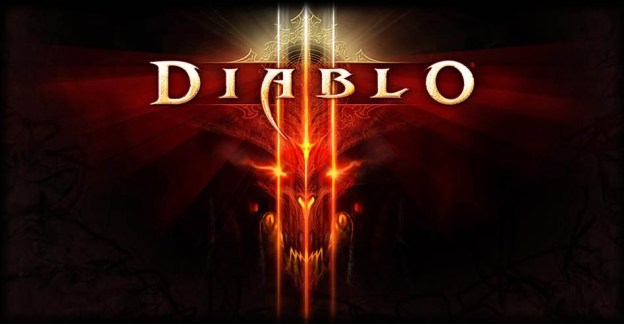 When the Blizzard logo popped up on stage at Sony’s Feb. 20 press event for the PlayStation 4, there was audible gasp in the crowd. Here was a momentous occasion: Blizzard hasn’t developed a console game since the aborted Starcraft: Ghost ten years ago, and even then that game was farmed out to two external studios before it was ultimately canceled. What could it be? A re-imagined World of Warcraft? The long-rumored Titan MMO? Something entirely new? None of the above: Blizzard announced a port Diablo 3 for PS3 and PS4. The announcement wasn’t too surprising though, since Blizzard has said it was experimenting with a console rendition of its popular PC game since before its May 2012 release.

The implication of a console release for Diablo 3 was more exciting than the actual game. Given its need for a persistent internet connection and access to auction houses, Diablo 3 on console would link Sony’s PlayStation Network to Blizzard’s Battle.net in the same way that Portal 2 tied together the PlayStation Network and Valve’s Steam. Portal 2 players could even enjoy cross-platform play, with co-op partners enjoying the game on PC and PS3 simultaneously. That would pave the way, theoretically, for more Blizzard projects on the platform.

Turns out that won’t be happening either. Not only does Diablo 3 for consoles not need a persistent internet connection to play, it won’t connect to Battle.net at all.

“While we think cross-platform play would be awesome, there are currently no plans to allow connectivity between PlayStation Network and Battle.net,” said Blizzard’s community manager on Monday, “As a result, the characters on your Battle.net account and PlayStation account will also remain separate.”

Depending on your perspective, this confirmation could either make the console Diablo 3 the best or the worst version of the game. In the months since the PC and Mac release, Diablo 3 has been savaged for the problems caused by requiring a persistent connection to Battle.net as well as problems with the game’s balancing due to the economics of its Auction House. The console Diablo 3 will be completely free of these divisive features.

Then again, by segregating the console Diablo 3 from Battle.net, those players may miss out on some of the more granular tweaks introduced to the game.

Diablo 3 has no specific release date on consoles, but the PlayStation 3 version is reportedly “much further along” than the PS4 version.