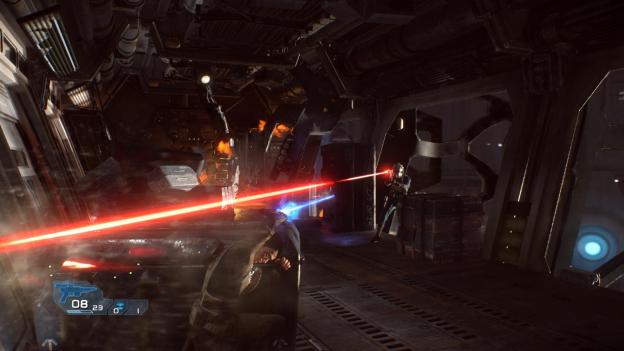 In light of recent revelations it seems EA’s upcoming slew of Star Wars games won’t release on Wii U in any form. EA’s Star Wars games will be built on the company’s Frostbite 3 engine, an engine that a developer recently revealed does not run on the Wii U. Granted, neither Nintendo nor EA has come right out and explicitly said that EA’s future games won’t be released on the system, but as Digital Spy points out it’s not difficult to connect the dots.

The first clue arrived earlier this week when EA and Disney announced a partnership that will see EA developing multiple Star Wars games in the coming years. At the time, EA Labels President Frank Gibeau wrote in an EA blog post that EA’s Star Wars games will be built on EA’s Frostbite 3 engine. Nothing strange about that.

The very same day, though, Johan Andersson, Frostbite Technical Director at EA’s Battlefield studio DICE, tweeted that the Frostbite 3 engine does not run on Wii U. “FB3 has never been running on WiiU,” he wrote. “We did some tests with not too promising results with FB2 & chose not to go down that path.”

With all upcoming Star Wars games built using the Frostbite 3 engine, the Wii U seems to be on the outside looking in.

This is all by no means confirmation that EA’s Star Wars games won’t release on Wii U, but unless something changes, or unless EA decides to bring in another team specifically to create a port using a different engine (which would be difficult, costly, and time consuming) that certainly seems to be the case.