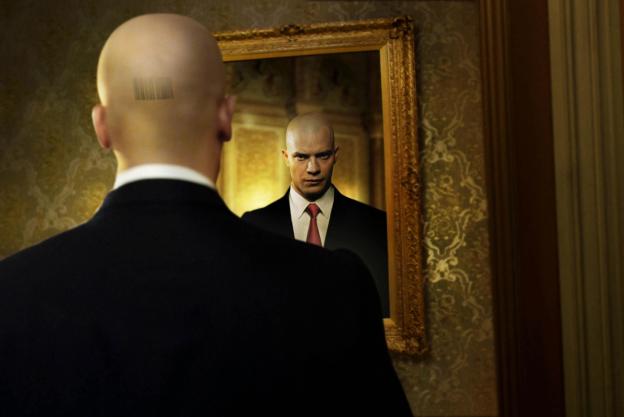 Agent 47 is getting a second shot at the big time. After six years away from the gaming world, Square-Enix released Hitman: Absolution last fall to strong reviews and moderate sales. But while the franchise came back in a big way in 2012, it’s now been nearly six years since the last time Hitman graced the silver screen. Not wanting to waste momentum built by Absolution, Fox International Pictures will make another Hitman movie, hoping once again to start a film franchise.

Deadline reported on Wednesday that Fox has greenlit the rebooting of  Agent 47. The creative team putting the movie together is largely unproven. It will be commercial director Aleksander Bach’s first major motion picture. Handling the script is Michael Finch and Skip Woods, whose most recent credit is the unreleased A Good Day to Die Hard. Timothy Olyphant who starred in the previous Hitman film will not be returning.

Not unfamiliar with donning sharp suits and shaving his head, The Fast and the Furious star Paul Walker will play the titular assassin.

IO Interactive’s Hitman series has had a rough time over the past few years. The series was a staple of the PlayStation 2 console generation, but following the release of Hitman: Blood Money in 2006, it went into hibernation while the studio worked on its critically reviled Kane & Lynch series. A 2007 motion picture adaptation helped bring the series back into the limelight, though. Hitman, starring Olyphant (Justified) and Olga Kurylenko (Quantum of Solace), was by all accounts an abysmal movie with a Rotten Tomatoes aggregate rating of 14-percent. It was also financially successful. Hitman was made on a slim budget for a would-be blockbuster, an estimated $24 million. By 2009, it had grossed approximately $128 million in worldwide ticket and DVD sales.

Despite the fact that Square-Enix expressed disappointment with Hitman: Absolution’s roughly 3 million in global sales during the holidays, the game publisher has already stated that it plans to continue developing the franchise. In fact, in order to keep the series releasing on an annual schedule, Deus Ex: Human Revolution studio Square-Enix Montreal plans to develop new Hitman games in tandem with IO Interactive. “It’s like with Treyarch and Infinity Ward,” said series director Tore Blystad in November, “You have an IP that has been developed. They will feed off each other, as well as [have] some things that stand out. I think with these big franchises it takes time to develop just one game. If you can work a little bit in parallel at least and help each other out.”

The best Square Enix games of all time