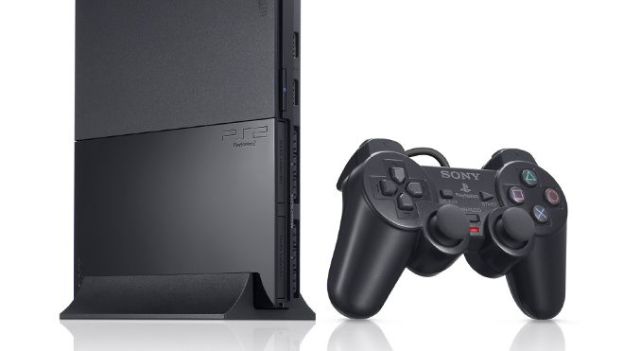 It was easier back in the day with arcades. An arcade was an actual room you walked into, and each video game was a large box you stood in front of, and declaring your dibs on that machine was as simple as putting a coin against the screen. It didn’t matter if you were in Japan, Singapore, France, or Rhode Island. People got it, and playing was easy. Not anymore! Now you fire up a game of Anarchy Reigns online and everyone’s just yelling at each other in an amalgam of different languages. Try playing Diablo 3 on Korean servers if you want to get screamed at in Mandarin! The world is vast, and the world of gaming even more so. That’s why you have Jetsetter to guide you.

Welcome back to Jetsetter, Digital Trends’ weekly column looking at all those video games populating the world outside of the United States. Import games, Czech developers, the latest Icelandic MMOs; we are your one-stop shop for a look inside what’s happening beyond the world’s biggest gaming market. This week, we cover the good news at Czech developer Bohemia Interactive and check in on Capcom Europe, but first: The PlayStation 2 lives!

You cannot kill the PlayStation 2! Sony confirmed at the beginning of January that it had halted production of the PlayStation 2 worldwide, but the market for the intrepid console isn’t dead quite yet. Speaking with MCV, Sony confirmed that it will keep the PlayStation 2 on store shelves in India until Diwali. Diwali – or the Festival of Lights if you’re feeling literal – is one of the most important Hindu and Jainism festivals of the year. It is also one of the biggest gift giving seasons in India, hence Sony’s desire to keep its workhorse alive for one last holiday season. The question is: Will Electronic Arts put out yet another annual release of FIFA for the PlayStation 2 in India? It did for FIFA 13! Go PlayStation 2, GO!

“Now I finally believe we are free,” said a weary, ecstatic Martin Pezlar to reporters after returning home to the Czech Republic, “When we were still in Greece, anything could happen. We would like to spend the next days with our families and relax, because we didn’t sleep much after release from jail.” Jetsetter has covered the plight of Pezlar and his co-worker Ivan Buchta regularly since September. The Czech nationals are members of the ArmA 3 development team at Bohemia Interactive. They were arrested while on vacation in Greece in September and accused of espionage. Just this week, the two were granted bail and released. “If I ever take some pictures on vacation, for sure it’s not going to be in Greece,” said Pezlar. The two will still have to return to Greece to face trial, sometime before March 2014.

No more Solid Snake for Kunio Neo. From here on out, it’s all Leon S. Kennedy. The former head of Konami Europe has left the company for a post at another Japanese company’s European headquarters. Neo is now Capcom Europe’s COO. He has actually spent the last twelve years with Konami, working on the European releases of games like Silent Hill 2, Metal Gear Solid 3, and many others.