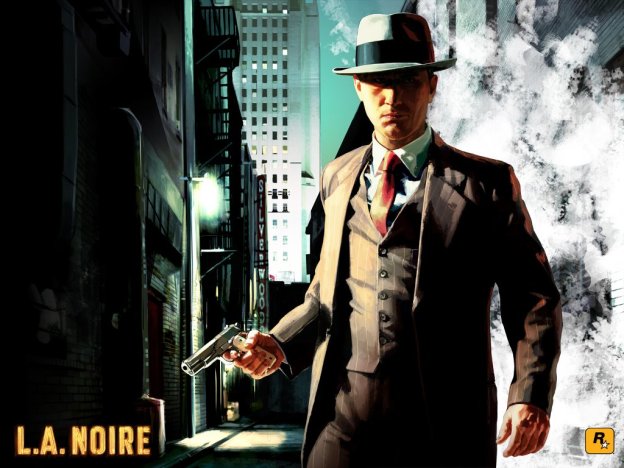 Following reports that Team Bondi, developer of L.A. Noire, may be folded into Keller Miller Mitchell (KMM) Studios, more details on the shape of Team Bondi have leaked out. According to Develop, the Australian developer has begun to sell off its IPs and additional assets, and may be preparing to file bankruptcy.

No papers have been filed yet with the Australian Securities and Investments Commission, signifying that the developer has not begun the process of trying to sell itself, but reports suggest that current Team Bondi employees have been given the opportunity of taking a new job at KMM, or accepting a severance package.

Assuming that the reports are true—and with more and more evidence supporting those reports it seems likely—then this may mark the sad end to a promising studio. Following the release of L.A. Noire after years in development, the game wowed critics and audiences on its way to selling 3.5 million units since its release in May. But despite the praise and solid sales, the behind-the-scenes issues within Team Bondi soon came to the surface.

L.A. Noire publisher Rockstar eventually decided to cut ties with Team Bondi after once toying with the idea of folding the developer into itself and rebranding them as Rockstar Sydney. But issues with the development, and especially with Noire’s director Brendan McNamara, soured relations. Several former Team Bondi employees also came forward and painted a bleak and unsafe working condition, and put much of the blame on McNamara, calling him a “bully” among other things. Other employees have since come to McNamara’s defense, but the damage was done, and Team Bondi is currently under investigation by the International Game Developers Association (IGDA).

Sekiro’s developers may release Elden Ring as early as June 2020
A remake of Resident Evil 3: Nemesis may be in development
Google’s Project Yeti hardware may be revealed at Game Developers Conference
Digital download of 'L.A. Noire' on the Switch is too big for internal storage
Where to find the Tactical Pistol in the Callisto Protocol
How to get a nuke in Warzone 2
‘Wordle’ today, December 3: Answer, hints, and help for word of the day (#532)
Call of Duty: Modern Warfare 2 contains the series’ most uncomfortable mission yet
Fortnite Chapter 3 Fracture Finale: when it starts and how to play
Warzone 2.0 DMZ Strongholds guide: enemies, loot, and more
The Callisto Protocol weapon upgrades: 4 weapons you should prioritize
Pokémon Scarlet and Violet: shiny hunting guide
It’s time we learn to value all-ages games as much as ‘mature’ ones