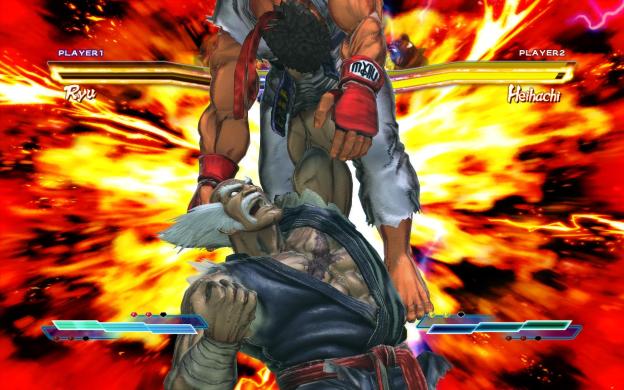 Namco Bandai today announced that sales in its fiscal year that ended on March 31, rose 7.3-percent to $4.8 billion, and net income rose 67.8-percent to$320 million, marking five-year highs for the company, according to GamesIndustry. Namco Bandai hasn’t seen profits like that since fiscal 2008.

Sales in the content division, which includes video games, rose 17-percent to $2.59 billion, while operating profit rose 114-percent to $360 million. Sales and profits in all the company’s other divisions fell. Tekken Tag Tournament 2, SoulCalibur V, and the western release of Naruto Ultimate Ninja Storm were among the company’s top-selling games at 1.5, 1.05, and 1 million units respectively.

And as Siliconera points out, hat rise is despite missing sales goals for Tekken Tag Tournament 2 and Tales of Xillia 2.

Namco Bandai expects revenue to fall 2-percent and profits to drop 20-percent due to a reduced release schedule in the coming fiscal year (282 games, including localizations, shipped in fiscal 2013, compared to a projected 168 games in fiscal 2014).