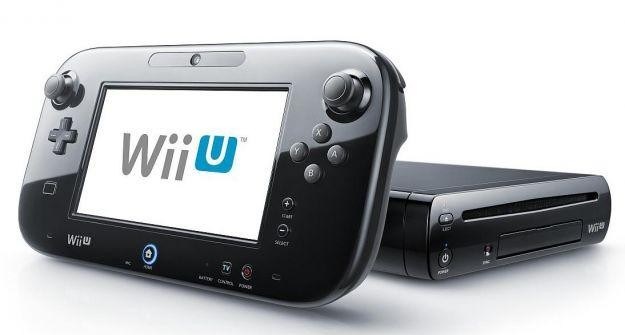 Nintendo lost its appeal to acquire WiiU.com from an unidentified domain squatter who, bafflingly, acquired the address in 2004, the World Intellectual Property Organization (WIPO) case listing (spotted by Fusible) reveals. Nintendo filed the complaint with WIPO in February, but the domain’s current owner registered the address years before the original Wii, much less the Wii U, ever saw the light of day. That may help explain why Nintendo’s complaint was rejected.

Ironically, WiiU.com was put up for sale on the domain auction site SnapNames just days before Nintendo filed its appeal with WIPO. After the appeal was filed, though, the listing was removed. If Nintendo had simply purchased the name there, it likely would have paid less than it may ultimately have to.

The IP organization has not yet released the details of its decision. Microsoft and Sony face similar predicaments, since neither company owns the domain names for their respective next-gen consoles (XboxOne.com and PlayStation4.com). Sony does not appear to have taken any action yet, while Microsoft complained to the National Arbitration Forum—notably, not WIPO—in May 2013.