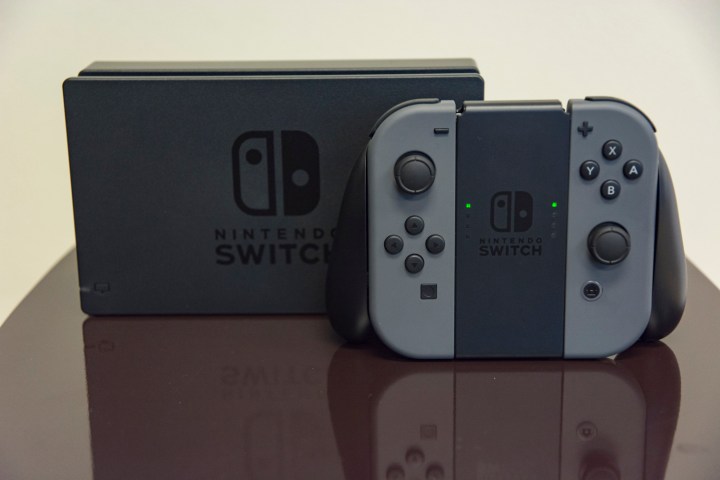 Start searching for spare change and dollars bills under your couch cushions, on the street, and in the space on your shelf where the Wii U used to be, because the Nintendo Switch Online service will require a paid subscription very soon.

Beginning on September 18, playing most games online on Nintendo Switch will require a subscription to the service. The subscription will be offered in several price tiers, with individual month plans going for $4 and three-month plans for $8. Yearly plans for an individual will only cost $20, and special family plans that allow for multiple users on the Switch will go for $35 per year.

A recent earthquake in Japan forced Nintendo to postpone its special Nintendo Direct event originally scheduled for last week, and it will now be streamed on Thursday, September 13, at 6 p.m. ET. The broadcast is billed as a Nintendo Switch and 3DS games showcase, but we will almost certainly learn a bit more about Nintendo Switch Online during the event, as well.

Nintendo Switch Online will be the first time a Nintendo console has required users to pay for online multiplayer. It was available in a limited form on the GameCube, and was also included on the DS, Wii, 3DS, and Wii U as a free service. Microsoft, meanwhile, charged players from the very beginning for Xbox Live, and Sony began requiring players to have a PlayStation Plus subscription to access most PS4 games’ multiplayer back in 2013.

At the very least, the price difference between Nintendo Switch Online and the other two services is substantial, and the Switch does have a growing library of great multiplayer games. Splatoon 2, Arms, and Mario Tennis Aces are all made with competition in mind, and when Super Smash Bros. Ultimate releases exclusively for Switch later this year, you’re going to want to test your skills against other players. You’ll probably have your spirit broken in minutes, but you’ll never know unless you try!

In addition to enabling online play, a Nintendo Switch Online subscription will give you access to a vault of NES games with added online features, as well as save data cloud backup and special deals and discounts.