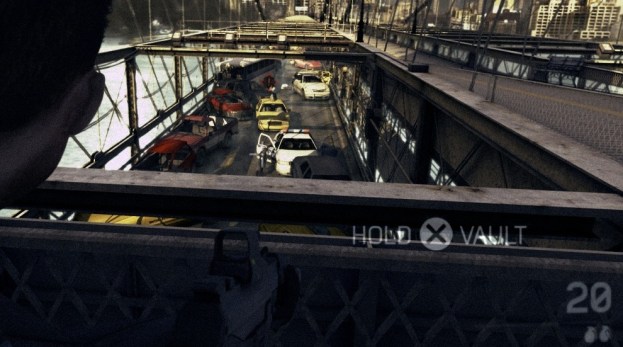 This coming March, it will have been four years since Ubisoft last released a Tom Clancy Rainbox Six title, and the natives are getting restless. It was never really a question of whether or not another entry in the franchise was on the way, just when. And while we still don’t know when to expect the next Rainbow Six, we may have a few clues on about what it may be called.

Fusible was the first to catch on to Ubisoft’s recent domain registration spree, as the publisher/developer registered eight new domain names on October 27. Two of those registrations are rainbow6patriots.com and rainbowsixpatriots.com.

The website was later contacted by a source from NeoGAF who confirmed that the next Rainbow Six title would in fact be called Rainbow Six: Patriots. The source claimed that the full reveal will appear in the next issue of Xbox World Magazine, and it will be set in New York, and pit a revolutionary group against the police.

Kotaku originally broke the news that the game would be set in New York, and also stated that the new title would be a bit of a departure for the series. The next Rainbow Six will place a bigger emphasis on the story and go for a more cinematic look.