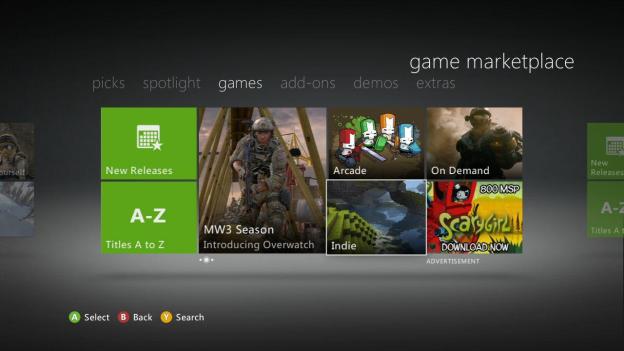 The NPD Group already laid bare how dramatically the video game industry changed over the course of 2012. The digital distribution shift is ongoing in the video game industry, but it’s no longer a revolution. Nine years after Valve’s Steam opened for business and eight years after iTunes started selling its very first video games, digital distribution is becoming the preferred mode of delivery for game makers across the world. Physical game discs may still bring in the bulk of revenue in the US, but at the rate with which digital sales are growing it won’t be that way for much longer.

At a GDC 2013 panel, game industry sales analysts from iResearch, the NPD Group, and Digi-Capital presented data about not just the game market in the US, but worldwide, demonstrating the speed at which the industry is transitioning to digital sales. Across the European Union and North America, digital content sales across PC, mobile, and consoles are growing at a rate of 33-percent year on year.

According to the gathered groups, $14.8 billion was spent on games in the U.S., and a full 40-percent, $5.9 billion, was spent on digital game content. Within that break down, digitally distributed games and DLC only account for about $2.2 billion. Lumped into the total though are social games, which generated just $544 million, and mobile games, which generated $2.1 billion. There’s also the more than $1 billion generated by subscriptions to games like World of Warcraft included in the breakdown. While digital game sales grew the most in 2012, even subscription sales, which many assume are dying out, grew nearly 13-percent.

According to the NPD Group’s Liam Callahan, there are some interesting differences between the U.S. market and the rest of the world. While the overwhelming dialogue in the industry is around the boom of smartphone and tablet gaming, especially on Apple devices, it’s only the U.S. market that seems to prefer these devices overall. French gamers apparently prefer portable gaming machines like the Nintendo 3DS, while UK gamers still choose consoles above most others.

Diablo Immortal on the iPhone SE is held back by one thing, but it’s not the screen