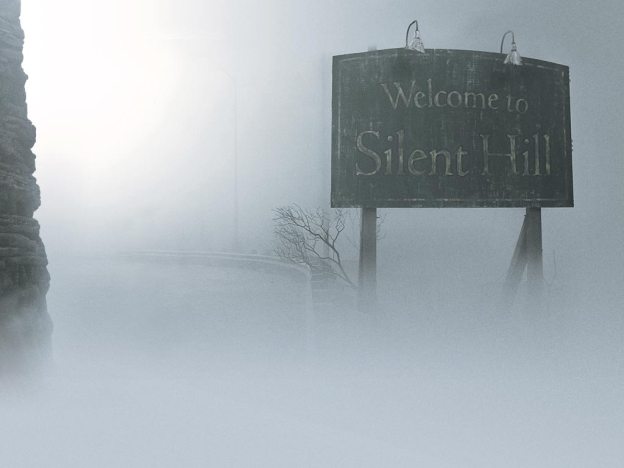 Here’s hoping you like the Silent Hill franchise, because if not 2012 might annoy you a bit. The survival horror series will begin to blitzkrieg the entertainment market with three new games (four if you count the coming collection as two), and a sequel to the 2006 Silent Hill film.

The first attack on the public will begin with the Silent Hill HD Collection, which will contain two remastered games: Silent Hill 2 and Silent Hill 3. Both games will feature shiny new HD-ified graphics, as well as new voice acting to replace the moderately sucky originals. It will be available for the PS3 and Xbox 360 on January 24.

The next two games are both scheduled for 2012, but no official release date has been set for either. The first is Silent Hill: Book of Memories, which will be an exclusive to the PlayStation Vita. The Vita is set for a February 22 release, and while the game is listed as coming in early 2012, it isn’t clear if that means it will be a launch title or not.

The third game will bring the series back to the current generation of consoles, when Silent Hill: Downpour is released sometime in 2012. The title was originally set for an October 2011 release, but was pushed back into 2012. It will be the first game of the series in 3D.

Then to wrap it all up will be the film Silent Hill: Revelation 3D. The movie will be a sequel to the 2006 film, Silent Hill, and is said to be loosely based on the game Silent Hill 3. Sean Bean and Radha Mitchell reprise their roles from the 2006 film, but the focus will shift to Heather Mason (played by Adelaide Clemens), a teenager that returns to Silent Hill in search of her father and discovers some horrible truth about her past. No release date has been set, although principal photography was completed in May.

So if you are a huge Silent Hill fan, good news! If not, you’ll have your work cut out for you ignoring the franchise in 2012.