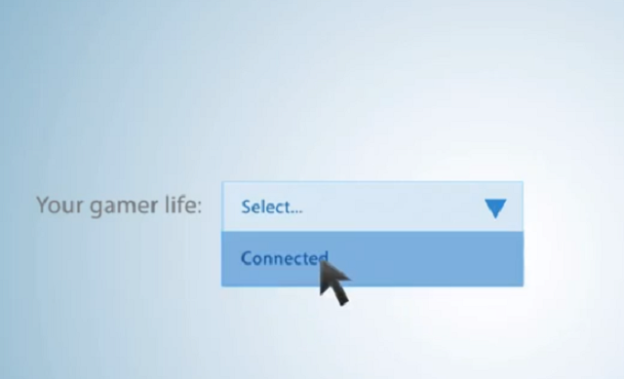 There’s a social network for every niche: For professionals, for fashion-lovers, for foodies, for photographers. Usually, more often than not, these platforms end up feeding into their larger counterparts – Facebook and Twitter – because the content created by these smaller sites is just as at home there.

This missed opportunity is why Adam Lieb launched Duxter, a social home for gamers. He reasons that gamers have a particularly difficult time spilling the details of their digital lives on these large platforms. “You don’t want people in your personal life involved in your game life,” he tells me. “They either don’t care, or they think it’s weird. It’s like with LinkedIn – I know my mom and sister don’t care about my career stuff, so I’m not friends with them there … just like I know most people don’t care about my COD kill streak.”

And vice versa, he says: “I don’t want the people I play Xbox with in my personal life – one of the best parts of gaming is that it’s a form of engagement where you can be who you want to be.” An interesting concept, given the importance many of our most popular social networks place on real identities; it’s arguably the foundation that made Facebook so valuable, and something Twitter is desperately chasing by trying to crack down on spam and bot accounts. But in gaming, your handle and avatar are your identity. “I don’t want all of the people I interact with [gaming] to necessarily be a part of my social life. [For example] I run a business, I went to law school… and I kind of like that I don’t have to be that person when I’m gaming.”

“Maybe you aren’t the most popular person in school, but you lead your WoW guild,” he explains. It’s why Duxter chooses not to give you the option to login with Facebook or Twitter – it’s a totally separate platform with no crossover to your other virtual life.

Duxter has been quietly existing in beta for the better part of the last year but is officially opening its doors today. Still, it’s not quite a finished product, but as Lieb puts it and in my hands on time, the service definitely won’t crash and already fairly feature-full.

As with any social platform, you have your news feed function, notifications, you can add friends, and edit your profile. But there are also gamer-specific features like quests that motivate you to try news games, watch a game trailer, or beat your old score to earn points which you can cash out for real world prizes. “Gamers are inherently motivated by the drive to move up, to level up,” says Lieb. “And it’s not just some virtual prize, it’s discounts on the next Xbox game you order.”

The idea that gamers are in the minority is quickly dying. “We’re definitely seeing this evolution … but gaming isn’t going to be football,” says Lieb. “World Series of Poker is a good comparison. It’s super niche but it’s on ESPN 2. Not everyone is going to know about it but it’s certainly getting attention, and product endorsements.”

“It’s like the X-games: 15 years ago, it was totally niche, but a ton of 18-35 year old males were obsessed with it, and then the mainstream caught on,” he reasons. “And there are similar possibilities for companies like Red Bull and Axe to get onboard with e-sports.”

The company, which recently relocated from L.A. to Seattle (which Lieb says is partly personally, partly for the startup culture, and partly for the gaming community there), raised its seed round in March in a mere two weeks, and turned down interest in order to retain more of the company. Duxter is currently raising a second round, which should close by the end of the year.