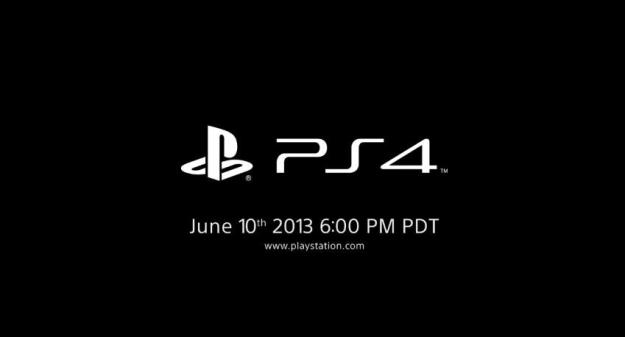 Shocking news from the world of gaming. Brace yourselves: the PlayStation 4 is rectangular in shape! That bombshell was dropped on us earlier today in the form of a brief teaser trailer from Sony. The timing of the release is likely just a completely arbitrary decision, and has nothing to do with anything else happening this week in the world of gaming.

Sony opted against revealing the physical PS4 console during the unveiling event back in February, a decision that continues to be questioned even now. The truth of it was that a final design simply hadn’t been decided on yet. The hardware inside the box is what’s most important, not the box itself. Still, if millions of people are going to stare this thing in the face every time they sit in front of the TV, they’d probably like to know that it’s not vomit-inducingly ugly.

The video below confirms that the new console will be square-ish, and continue the tradition of using a dark, probably black, finish. It also apparently has a grille and several ridges. So there’s that.

Beyond reminding people of the PS4 the day before the next Xbox is revealed, the trailer also serves as a save the date for Sony’s E3 press conference on Monday, June, 10 at 6pm PST. Sony should unload a bunch of info on us including the final design, and (hopefully) price and release date.