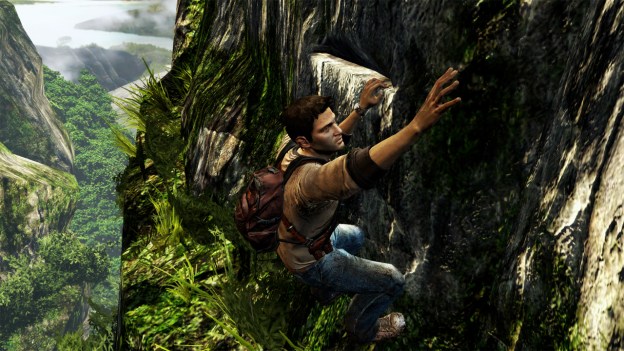 For the people that are eagerly anticipating the PlayStation Vita, unless you live in Japan (in which case, konnichiwa!), you have a few more months until you can get your hands on the PSP’s successor. The Vita launches in Japan on December 17, followed by Hong Kong and Taiwan later that month, but then there will be a gap until the Vita is released in North America on February 22.

On that same day in February, the Vita will be released in the PAL regions, including Europe and Australia (although the actual Australian release is February 23). And while we still haven’t seen an official list of launch titles for the U.S., Sony has released a list of the launch titles for the PAL format, many of which will certainly be available here in the States on the same day. The list of confirmed PAL launch titles are:

Other titles may still be added to the launch for both the PAL and U.S. release, including a recently announced new shooter from Zipper Interactive, the makers of the SOCOM series. According to 1up, the new game will be called Unit 13, and while no official release date has been given for the new shooter, it is expected as either a launch title or shortly there after.

The official list of U.S. launch titles will be released in the next few weeks, but here is a list of the Vita games that are currently listed as in development with no official release date yet (courtesy of 1up):