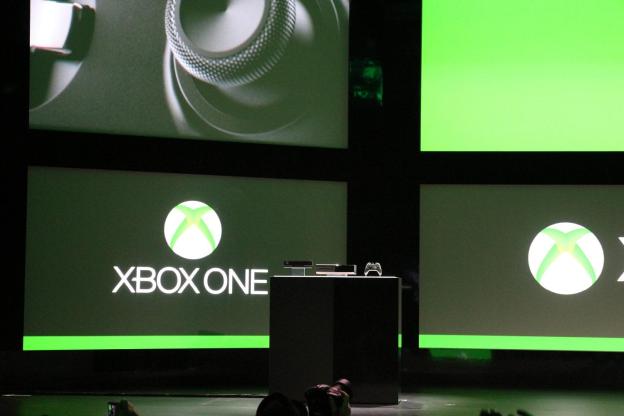 Speculation and confusion over how the Xbox One will handle used games has run rampant since the new console’s reveal, but a report today on MCV may shed some light on the question. According to unnamed “retail sources” that the British site spoke with, retailers selling used Xbox One games will only get to keep a small portion of the sale. The buyer would then have to pay an activation fee that would offer the purchaser only a slight discount of around 10-percent off the original, new price.

Xbox One games you purchase and play will lock to your account after downloading to the hard drive. When you trade them in, that transaction is then registered with Microsoft’s Azure cloud service and “wiped” from your account. The cost a consumer pays for the used game at the retail store will include the activation fee, and according to consoledeals.co.uk which cites another unnamed source, will cost £35 (about $53). The pricing will be set by Microsoft and the publisher, with the retailer receiving only a very small portion, possibly no more than 10-percent.

“We know there is some confusion around used games on Xbox One and wanted to provide a bit of clarification on exactly what we’ve confirmed,” Microsoft said in a statement provided to MCV.

“While there have been many potential scenarios discussed, we have only confirmed that we designed Xbox One to enable our customers to trade in and resell games at retail. Beyond that, we have not confirmed any specific scenarios. Another piece of clarification around playing games at a friend’s house—should you choose to play your game at your friend’s house, there is no fee to play that game while you are signed in to your profile.”

At the moment, this is must all still be seen as a rumor, as it is based on unconfirmed reports. It does, however, fit with what we’ve been hearing regarding used games.

Hopefully we’ll learn more about exactly how the Xbox One handles used games at E3.