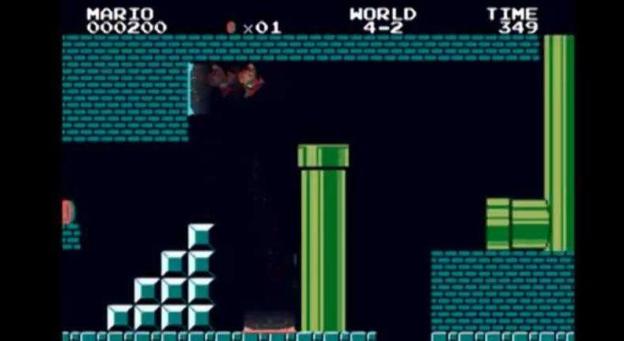 Created by indie studio Stabyourself, Mari0 is a full recreation of the original Super Mario Bros that gives Mario his own Aperture Science Handheld Portal Device (from Portal, naturally) and lets hijinks ensue. The game is free to download for PC, Mac, and Linux, and comes with a ridiculous amount of other features beyond the whole “Mario with a portal gun” element that make it a truly absurd experience.

Along with offering four-player simultaneous co-op play, there’s a level editor, free downloadable maps, game modifier packs, and a few other creation tools that make it share some similarities with Minecraft, too. (Watch the game trailer and you’ll see what we mean.)

They have clearly thought of everything.

Is it too early to declare Mari0 the Game of the Year?