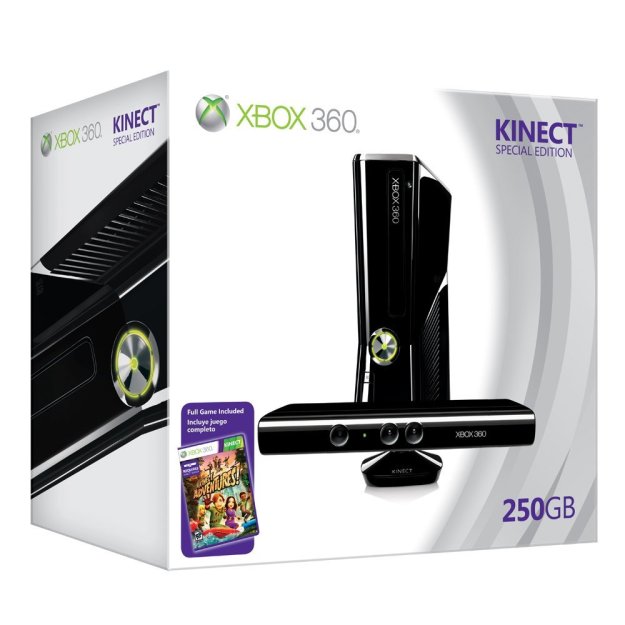 Retailers and manufacturers around the world are likely breathing a sigh of relief before going off to count their new piles of cash that are hopefully being delivered in the form of gold coins that people can swim in, ala Scrooge McDuck. While that probably isn’t likely (or physically possible), there is no denying that the sales results from Black Friday and the beginning of the official holiday rush are impressive.

In general, the sales on Black Friday have been somewhat incredible, as retailers are posting figures that are nearly 25-percent higher than this time last year, and that is only an early estimate. Sales records are being shattered like an iPhone during a flight, as individual products are also posting record sales figures.

Amazon has reported that the Kindle Fire has quadrupled its sales, while Nintendo set records thanks to the timely release of Super Mario 3D Land for the 3DS and The Legend of Zelda: Skyward Sword for the Wii. Not to be outdone in the electronics field, Microsoft has also announced that it sold more Xbox 360s last week than in any other week in the console’s six year history.

During the week of Black Friday, Microsoft has confirmed that it moved 960,000 consoles in the U.S. alone, and 800,000 of those were sold within a 24-hour period. It is also reporting that 750,000 Kinect sensors were sold, both alone and as part of a bundle.

Microsoft is pushing the Xbox 360 and the Kinect hard this holiday season, and Kinect bundles can be found everywhere. There are also four times as many Kinect games out now as last year, plus a new Xbox dashboard is scheduled for December 6. By the end of the year, the console will also begin its imitation of a cable box, as multiple cable channels will be available through it (the packages will be dependent on the cable provider).

So far it is looking like the holiday season may help save an otherwise lackluster year for gaming (just in terms of sales, not quality releases, of which there have been plenty). We just need to wait to see what the PlayStation sales look like. No pressure, Sony, no pressure.