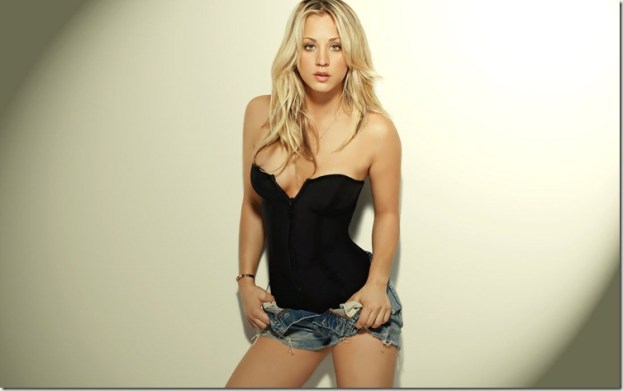 Lest you thought either side was beginning to tire, the public spat between Dish Network and CBS rages on as Dish is now accusing CBS of, shall we say, encouraging Kaley Cuoco – one of the headliners of the network’s hit series The Big Bang Theory – to remove a tweet expressing her appreciation for Dish Network’s Hopper DVR  from her Twitter account (picture right).

As of now, these are just allegations. But with those allegations come some pretty weighty words from DISH and CBS alike. Joe Clayton, Dish president and CEO, released a statement accusing CBS of using its “heavy hand to hold back progress from consumers.” The network responded with a statement that addressed Clayton directly, citing his “dubious gift for hyperbole and hucksterism.”

Yikes! It’s like we are in the schoolyard and there’s a circle around the two companies, prodding them to fight. If we were scoring it on points, we might have to give it to CBS for one-two alliterative punch, but it could go either way.

In all seriousness though, it’s tough to really glean much at this point as its unclear if Dish is merely speculating, or if it has tangible evidence of the de-tweeted Hopper plug. That said, it does seem awfully suspicious that Cuoco would suddenly have a change of heart about her post (especially after what went down between CBS and CNET). Even if she did take to removing it on her own, it stands to reason that she may have done so after considering her employer’s entrenched anti-Hopper position.

Whatever the case may be, these soap-opera-esque morsels of drama are a welcome variance in the consumer electronics news cycle. Stay tuned for next week when DISH discovers its long lost evil twin brother.