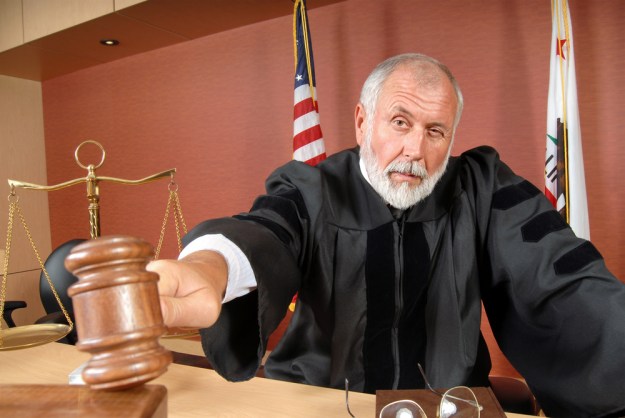 The Federal Communications Commission’s (FCC) is a government agency whose stated purpose is to regulate “interstate and international communications by radio, television, wire, satellite and cable in all 50 states, the District of Columbia and U.S. territories.” The agency is directed by five presidentially-appointed commissioners who, back in July, upheld a 2011 decision by an FCC administrative law judge which found that Comcast Corp had discriminated against the Tennis Channel by making it part of a higher-priced sports tier and not permitting it the wide berth enjoyed by basic tier offerings such as the Golf Channel and the NBC Sports Network. As a result of the decision, Comcast Corp was ordered to pay a forfeiture of $375,000, and to carry the Tennis Channel as part of the aforementioned basic tier.

The vote went according to party lines, with the three Democratic commissioners voting to uphold the decision, and the two Republican commissioners voting to overturn it. The majority held that – despite the fact that the Tennis Channel had previously signed an agreement to be carried as a premium offering – the Consumer Protection and Competition Act of 1992 afforded the agency the right to correct what they believed to be a competitive imbalance.

Comcast – on the other hand – is contending that the FCC’s decision exercises undue control of distribution, which it believes to be in violation of the First Amendment of the United States Constitution.

This past Monday, the previously-rebuked conglomerate had its day in court, as the U.S. Court of Appeals heard arguments in the case of Comcast vs. the FCC; and things looked pretty rosy for the cable company. The three-judge panel raised serious questions about the FCC’s ruling and offered every indication that it will reverse the initial finding and remand it for further consideration. Such a decision would likely strip the FCC of some of its substantial regulatory authority, an act which – depending on your political proclivity – you may be staunchly for or against.

The FCC’s initial ruling was its first-ever decision in favor of of a program carriage complaint, a fact that suggests this case – however it’s resolved – will serve as a bellwether for future attempts to exercise regulatory authority, and, furthermore, will go a long way towards determining what is and is not within the FCC’s purview.

We’ll be keeping an eye on this story. Whether the FCC is powerful or feeble, it will have a tangible effect on the way you watch TV.