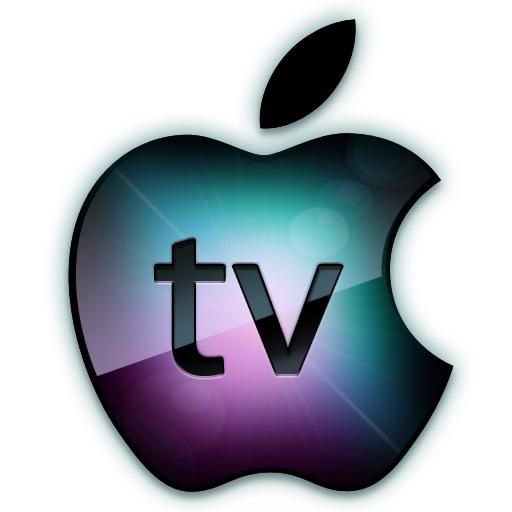 Speculation surrounding the Apple iTV has continued to swell, and now DigiTimes says the rumored Internet television is on track to be released before the end of next year. “The supply chain of Apple will start prepping materials for iTV sets in the first quarter of 2012 in order to meet Apple’s schedule to launch the new display products in the second or third quarter of 2012,” says the site.

Earlier this month we heard that Apple was busy taking meetings with content producers and “media executives,” which likely has something to do with streaming and downloading services that are supposedly being built into the device. We’ve gotten wind of a variety of features that could be included in the iTV, but not many hints regarding a timeline or manufacturing details.

In addition to news that we could be witnessing the launch of the iTV in less than a year, DigiTimes also reveals that Samsung began making chips for the devices last month and that Sharp is behind the displays. First gen units will apparently range between 32- and 37-inches—which is definitely on the small size, relatively speaking.

We wouldn’t be surprised if larger units were being made by other manufacturers; a launch with sub 40-inch units seems like a mistake in the age of bigger (display size) is better. However the site’s sources say these 32- and 37-inch TVs will be the initial release sizes. If that’s really the case, why would Apple choose such an unconventional route? Sure, the iPhone has one of the smallest displays on the market but Apple has stuck by the iPad’s 10-inch form factor—so we know the brand isn’t devoted to tiny packaging. While smaller TVs translate to lower prices and less manufacturing costs (this is something of an experiment for Apple), consumers continue to prove they want larger television screens.

It would also be unlike Apple to curb its product in order to keep the price point down—and possibly unnecessary. Nearly every iRelease comes with a hefty price tag and still fanboys line the blocks for the latest gadgets. That said, the iTV might not be able to draw as heavily from this loyal pool as its mobile products have, and Apple might be trying to address this risk with the smaller sets. Hopefully we’ll find out as supply chain and timeline details continue to surface.

UFC’s Randy Couture on Blowback and working with Sly Stallone

The best desktop computers for 2022: Dell, HP, Apple, and more