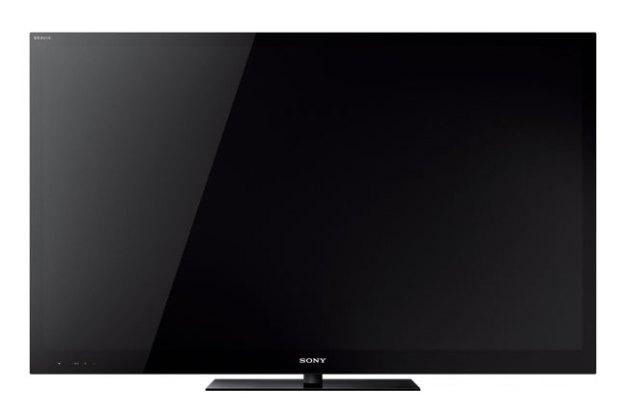 Sony NX720 series information: This review is based on our hands-on experience with the 55-inch KDL-55NX720 TV. However, our observations also apply to the two other sizes in Sony’s NX720 series of LED TVs, including the 46-inch KDL-46NX720 and 60-inch KDL-60NX720. According to Sony, the three sets have identical specifications (save dimensions and weight) and should offer similar performance.

We ran the 55NX720 through our gauntlet of tests, scrutinized the differences between it and Sony’s flagship series and, as it turns out, this display did very well. In this review we discuss the performance of this set, consider its place in Sony’s TV line-up and offer up our opinion as to whether the well regarded XBR-HX929 series is worth the extra bucks.

As we pulled the KDL-55NX720 3D LED backlit TV from its box, we noticed it bore a strong resemblance to the 46-inch XBR. Like the XBR, this model features Sony’s “monolithic” design with an all-but-invisible bezel tucked beneath a layer of Gorilla Glass — it’s a gorgeous TV. This model measures in at 50.5 x 30.5 x 1.3 inches, making it ever-so-slightly taller and wider than the 55-inch XBR version, yet a bit shallower due to the fact that the NX720 doesn’t have the clumsy RS-232 box tacked onto its rear panel. Considering the similar measurements, we were surprised to see that the NX720 weighs 6.6 pounds less than the XBR model. Since a good deal of the set’s weight probably comes from the Gorilla Glass panel, we have to wonder what’s going on inside the TV that would account for the weight difference.