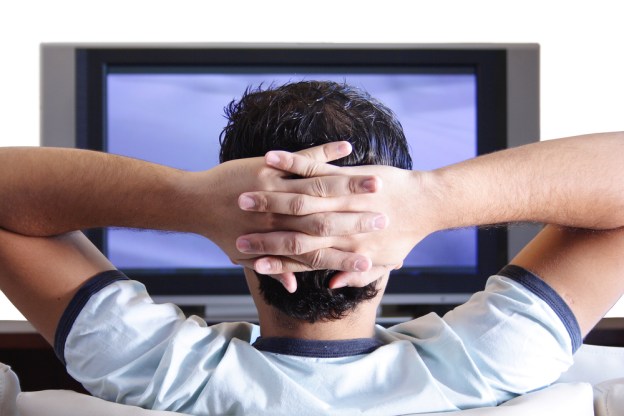 An announcement had been expected for a while and it finally came Friday evening. In a post on its official blog, YouTube revealed its plans to expand its current channel line-up with a mass of originally produced content, “including channels created by well-known personalities and content producers from the TV, film, music, news, and sports fields, as well as some of the most innovative up-and-coming media companies in the world and some of YouTube’s own existing partners,” YouTube’s Robert Kyncl wrote in the post.

“The channels will have something for everyone, whether you’re a mom, a comedy fan, a sports nut, a music lover or a pop-culture maven,” he promised.

Google-owned YouTube is offering a sneak preview of the list of channels which will be coming to its video streaming website in the very near future. And it looks like a serious amount of content is on its way. A cursory look at the list of 96 channels shows some familiar names – The Wall Street Journal, The Onion, TEDEducation, Slate, Reuters, and eHow, to name but a few.

There’s been talk for a while about YouTube’s intentions to create original, professional-grade content in a bid to increase traffic and attract high-end advertisers although no official word had come from the video streaming website until today.

Google is believed to have handed out as much as $100 million to production companies to help get the free channels off the ground. With the launch of the new channels, Google hopes to take on the likes of Netflix and Dish Network.

The first of the channels will appear on YouTube next month, with more being added throughout 2012.

And don’t worry, the new content will not be coming to the video streaming website at the expense of any of its more familiar fare, so fans of piano-playing dogs and finger-biting babies will still be able to comfortably get their fix.