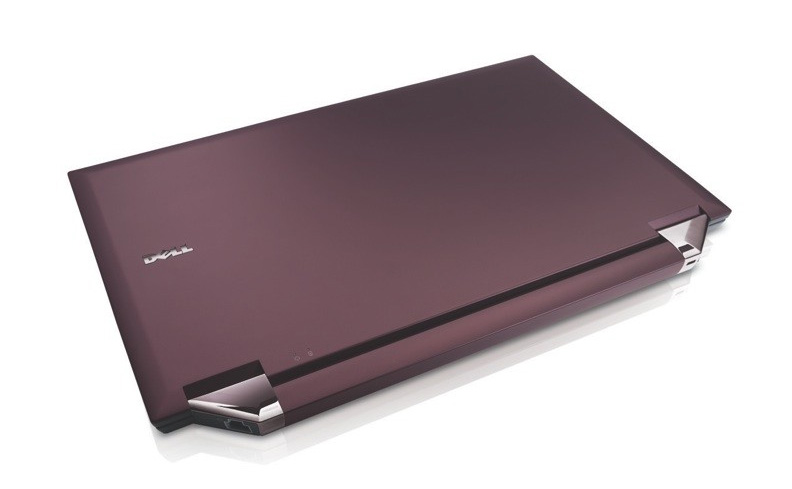 Introduced with much fanfare to Britain at Christmas, the BBC’s iPlayer service, which allows users to streamprogams or download them to watch within 30 days, has come under heavy fire from the nation’s Internet service providers (IPSs). They believe that the success of the service has put a hugestrain on their resources, and that the BBC – which is funded by the taxpayer – should bear some of the cost of upgrading networks to cope with increased traffic.   Unsurprisingly,the BBC disagrees.   In its first month alone, a million people used iPlayer, downloading over 3.5 million programs. The problem is that, as more and more people use this and similar services,networks need to be upgraded – government body Ofcom has estimated that the cost for that in the UK will run to over a billion and a half dollars.   Ashley Highfield, the BBC’s headof future media and technology, said on the radio,   "The success of the iPlayer should be of benefit to the whole UK broadband industry, increasing those who want to take up broadband. Itmay be putting extra strain on the network but it would be a bit odd for the BBC to fund such an upgrade."   In a blog posting he also laid out a plan for ISPs, including the followingwarning about charging content providers:   "Content providers, if they find their content being specifically squeezed, shaped, or capped, could start to indicate on their sites which ISPstheir content works best on (and which to avoid)."   There’s talk that the BBC have been working on a caching infrastructure, meaning storage devices can be added to ISP networks,which might work as a short-term solution. But with more bandwidth-heavy applications arriving all the time, everyone needs to think in the long term.   That means upgrading both the so-calledsecond-mile and last-mile networks. The last mile – the part that reaches homes – could be upgraded to fiber optics, but upgrading the second mile is regarded as being up to 10 timescheaper. Some reports have predicted that networks could experience gridlock in as little as two years if nothing is done.

6 smart home devices that can save you hundreds per year

Let in some sunshine with the Aqara Smart Curtain Driver

HomeKit Secure Video: Why it’s great and why you should use it