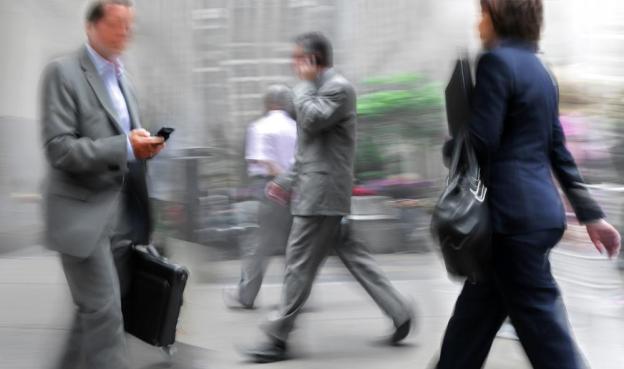 Looks like the smartphone rush won’t be ending anytime soon. Research firm Deloitte estimates that 2013 will mark the first year the industry as a whole will ship out 1 billion smartphones across the world. If the prediction bears out, it will bring the total smartphone base up to almost 2 billion. At any rate, the smartphone population is booming.

If the Deloitte’s preview of its Global Mobile Consumer Survey is to be believed, the smartphone is evolving and changing. Gone are the days when smartphones sell exclusively for hundreds. According to Deloitte, about half a billion handsets will sell for less than $100 in 2013.

“The definition of a smartphone for this prediction is based on consumer perceptions of what a smartphone is, rather than the standard industry definition,” Deloitte states. “Many consumers, particularly middle majority adopters, are likely to consider phones as smart if they have touch screens or full keyboards and they can use apps…”

This means that smartphones, in the eyes of the average consumer, are not only the superphones being pumped out for Android, iOS, and Windows Phone, but can be any phone with a touchscreen and a few apps. The looser definition certainly explains the inclusion of sub-$100 devices.

So-called “dumb” phones are getting smarter, but that doesn’t mean consumers are oblivious to their smartphone’s operating system. A recent survey from Accenture found that 100 percent of 11,000 customers were able to name the OS running on their phones. It would appear the masses do have a handle on the differences between an Apple and an Android.

However, no matter what “smartphone” you’re using, the device won’t reach its full potential without an Internet connection. Deloitte estimates that one in five smartphone owners will never connect to the Web in 2013. This includes both cellular and Wi-Fi connections, meaning 400 million users may be carrying around a smartphone that more closely resembles a dumb phone.

The US and UK (developed markets) are in second and third place in the world, with 85 percent and 79 percent, respectively, of smartphone users accessing mobile Internet in some capacity. Japan is in the lead with 92 percent of smartphone owners connected to the Web. To put those numbers in perspective, in Vietnam (an emerging market) during the first part of 2012, 30 percent of the population had a smartphone but only 11 percent subscribed to a 3G connection.

Internet connectivity isn’t the only feature missing from a slice of smartphones; Deloitte also writes that 16 percent of users haven’t downloaded a single third-party app. The number jumps up to 21 percent if only developed markets are taken into consideration. Deloitte notes that these users are most likely satisfied by the pre-loaded apps on their smartphones. Whatever the reason, it is crystal clear that the definition of a smartphone is no longer cut and dry.