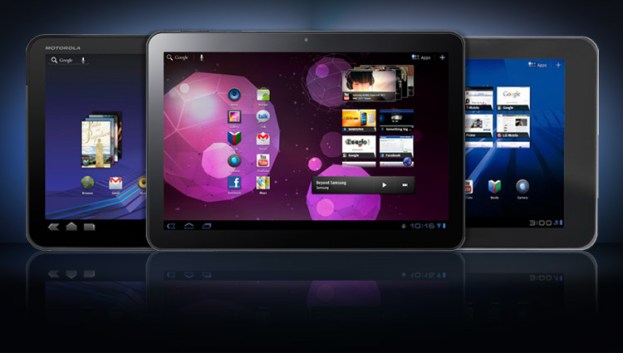 Stan Shih, founder of Taiwanese computer company Acer, claimed on Friday that tablets and Ultrabooks are little more than a short-term fad. Try telling that to the millions of consumers that have just bought one, not to mention the hordes of people currently considering an iPad over a laptop.

According to a Daily Telegraph report (via DigiTimes), Shih believes the growth of the tablet market will be dampened only if notebook companies come out with more original products that are both cheap and convenient for consumers. Presumably he believes Acer will be able to deliver on that front.

Shih said that Apple’s success with the iPad was a direct result of its outside-the-box thinking. All notebook makers can learn from that, he added.

Speaking to the Telegraph, an analyst with Barclays Capital, Ben Reitzes, disagreed with Shih, saying that he thought the laptop market will continue to be weakened because of strong tablet computer sales.

Reitzes also felt that Ultrabooks, a new kind of thin, lightweight, high-powered laptop launched by Intel in May, would be unlikely to have much impact on the computer market in 2011.

“While Intel’s Ultrabook concept is generating buzz, we do not expect Ultrabooks to materially drive shipments in our model given the expected $1000+ price points,” he told the Telegraph.

The tablet market is currently dominated by Apple’s iPad, though a host of other companies, including Samsung, RIM and Hewlett-Packard, are also trying to make an impact.

Fad or no fad, Shih’s belief hasn’t stopped his company from developing a series of its own tablets, with the latest, the Iconia A100, expected to arrive on the shelves this month for about $300.