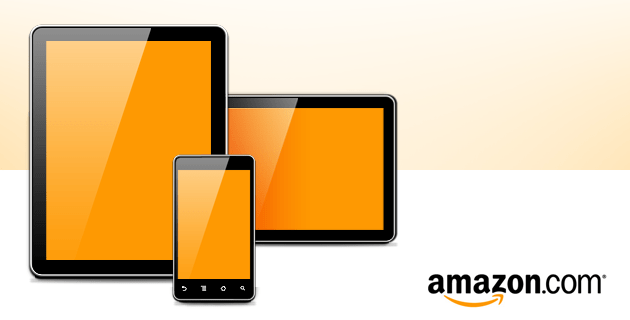 Just when we were getting used to the possibility of an entire Android ecosystem from Amazon, BGR has gotten some insider information revealing more about the retailer’s go at the tablet. A “tipster” told the site that Amazon indeed plans to release two tablets before year’s end. Details are still scarce, but here’s what we know so far about the two devices, internally codenamed “Coyote” and “Hollywood.”

This is Amazon’s “entry-level” tablet, which leads us to believe it will be the smaller of the two, likely with a comparably lower quality screen and processing power. BGR’s insider says it will be based on the NVIDIA Tegra 2 platform.

This is where Amazon will bring out the big guns. The higher-end of the two tablets will boast NVIDIA’s impressive T30 “Kal-El” quad-core processor (which NVIDIA claims shows a 5x improvement over its current Tegra 2 chip). We feel it’s safe to assume Hollywood will also be the larger tablet with a higher resolution display, but that’s just our gut talking.

NVIDIA told IDG News that Kal-El-powered tablets should be available in August, leading us to believe that coupled with rumors of Amazon’s manufacturing plans, production can’t be terribly far off. We heard yesterday that the holiday shopping season could be a likely launch.

One thing’s for sure: Amazon’s not messing around. This project has been heralded as the first possible iOS challenger, given Amazon’s development of a cloud-based music and content system. And the online retailer is certainly going through the correct motions by establishing its available media and pairing with Android. Whether or not these projections have more to do with hype than anything else remains to be seen, but it’s clear Amazon won’t be banking on its name to generate profits, and plans to seriously invest in the hardware.

[Image via Android and Me]